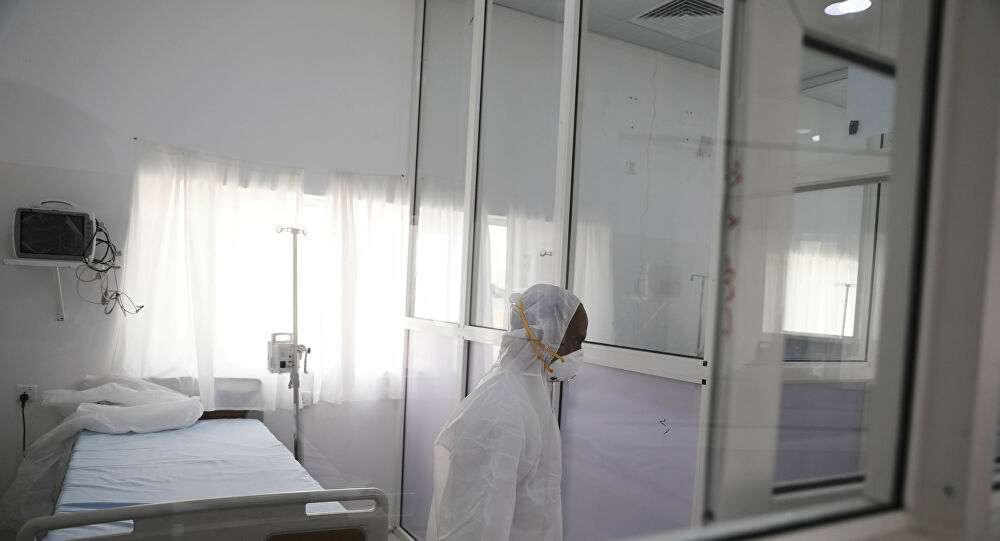 ADEN (Debriefer)--The Yemeni government on Tuesday declared a state of health emergency in regions under its control in order to contain a surge in Covid-19 cases and deaths.

The supreme national emergency committee for COVID-19 said 96 new cases and 14 new deaths have been reported in the past 24 hours in the provinces of Hadhramout, Aden, Lahj, Shabwa, Marib, Mahrah and Taiz. Of those, 36 cases and one death were registered in Aden, 30 cases and 11 deaths in Hadhramout and 12 cases in Taiz.

The committee also said 20 recoveries have been reported in Mahrah, Hadhramout and Taiz.

There have now been 3.612 confirmed cases, including 785 deaths and 1.566 recoveries in the country.

The Minister of Public Health and Population Qasim Buhaibih urged to follow precautions, keep social distance and raise health awareness to stem the spread of the pandemic.

Separately, the Houthi group is continuing to cover up information about infections and deaths in regions under its control though the virus has attacked senior leaders in the group. The Minister of Transport in the group's government Zakaria Al-Shami died of the virus this week.