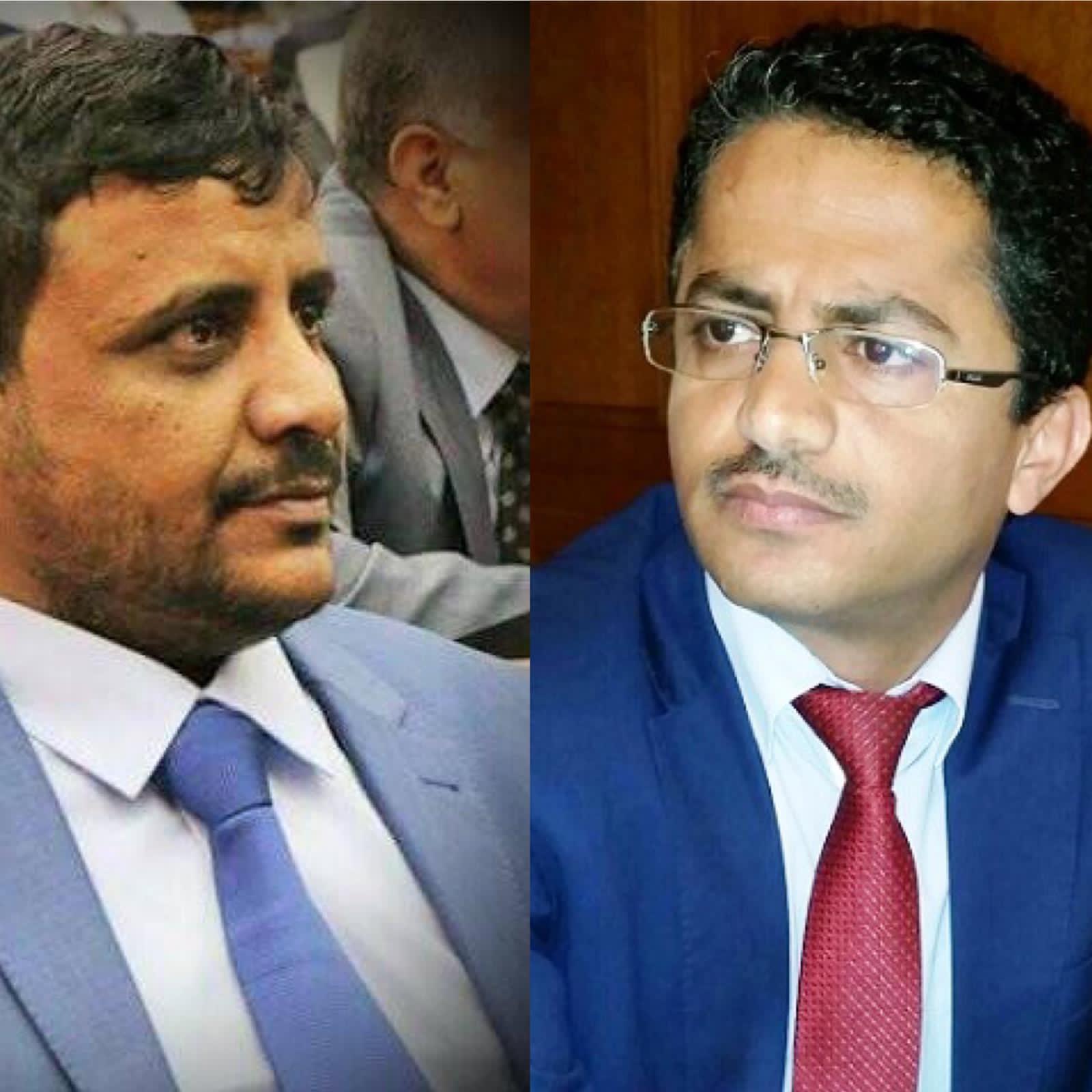 He expressed his shock over Irlu's rudeness and audacity, saying the Iranian envoy's description of the opponents of the Houthis as Takfiri people lacks political wisdom.

Al-Bukhaiti, a former leader in the Houthi group who now lives in London, wondered why the group has not responded to Irlu's remarks. It seems Irlu has pulled the rug from under the Houthi feet in return for Iran's financial support to the group, he said.
"This is a flagrant Iranian guardianship".

The Saudi initiative for Yemen is a project to continue the war, occupation and crimes in Yemen, not to end to the war, Irlu said in his tweet.

The true initiative must mean stppoing the war, lifting the blockade and ending occupation completely, withdrawing Saudi military forces and stopping financial and arms support to mercenaries and takfiris, he said in his tweet.

Al-Bukhaiti called on Houthi leader Yousef Al-Fishi to respond to the tweet because Al-Fishi always comments on Iranian statements on Yemen.

The last thing I respected in the Houthis has fallen, he added.