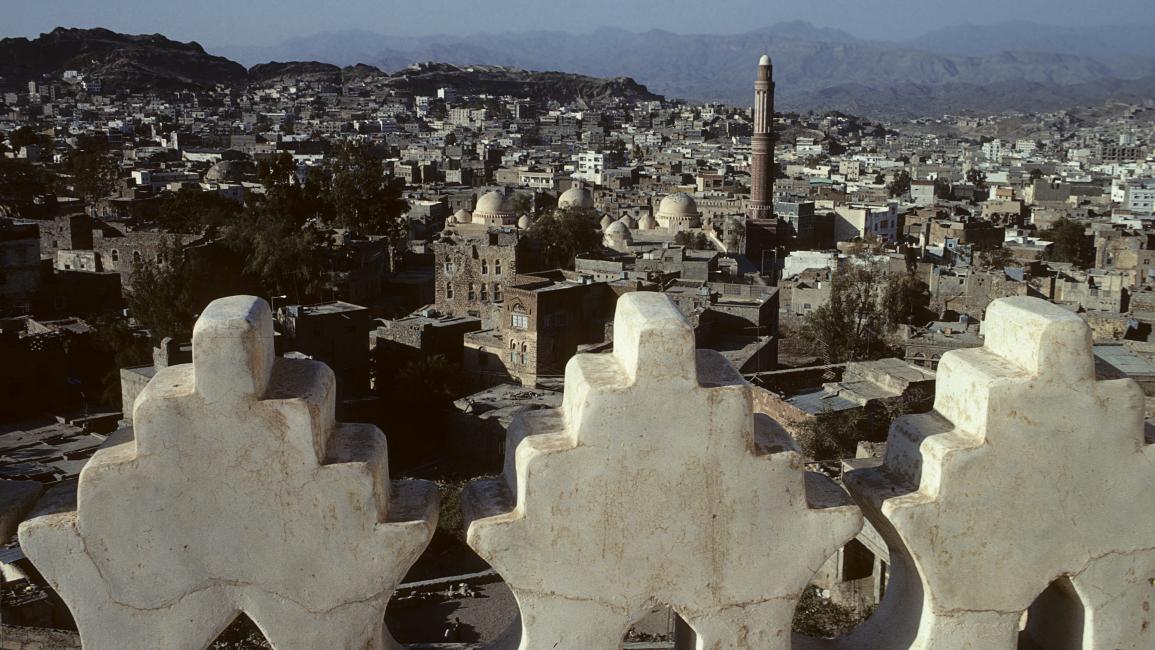 Taiz (Debriefer) - One soldier was killed and two others and an officer were injured on Thursday when a blast targeted a military vehicle in the Yemeni southwestern city of Taiz.
An explosive device targeted an armored vehicle at Sinan intersection in al-Raudha quarter in Taiz, leaving one soldier killed and three of his colleagues wounded, private sources told Debriefer.
This is the first blast targeting military vehicles this year in Taiz, where an armed pickup was attacked last October in Bair Basha, leaving deaths and injuries including civilians.