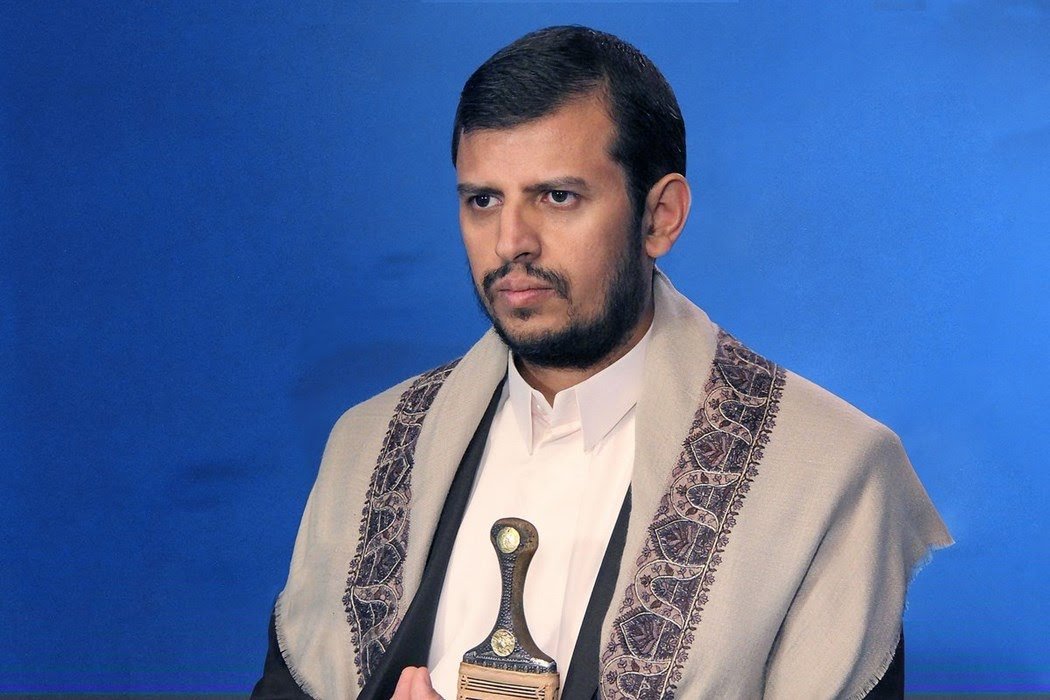 SANAA (Debriefer)--The leader of the Ansar Allah group Abdulmalik Al-Houthi on Thursday threatened an Arab military coalition led by Saudi Arabia with military surprises and huge victories during the seventh year of war.

The coalition launched a military campaign in Yemen on 26th March 2015 to restore the internationally recognised government which was ousted by the group in late 2014.

Yemen will continue legitimate self-defence as long as the aggression on it continues, he said in a televised speech on the Day of Resilience.

The Americans, Saudis and some countries have tried to convince his group to barter the humanitarian file for military and political agreements but the group turned all offers down, he said, pointing out that they are ready for honourable peace which never includes bartering for the freedom, independence and legitimate rights of the Yemeni people.

The subordination of Saudi Arabia and the United Arab Emirates to the US is the most important factor why the two countries are implementing the aggression on Yemen, he said.

They depend on Zionist intelligence reports to determine their enemy and that's why they have taken wrong decisions, he said, praising the Iranian political and morale support to his group and the stances of Oman and Hezbollah supporting Yemen.

As it enters the seventh year of war, Yemen has made progress in all fields, including defence industries and economy, he said.

He renewed the call on the coalition to stop its military operations and restrictions on Yemeni ports.

"The road to peace is clear: stop your aggression, lift your blockade and end your occupation of our provinces".

We have made giant steps in military industries, from Kalashinkov to ballistic and winged missiles and drones and hit targets deep in Saudi Arabia, he said. "Our strikes have become a terrible nuisance for them".

The speech came three days after Saudi Arabia offered a plan to end the war in the country. The plan included a nationwide ceasefire, easing the blockade on ports in Houthi-run regions and resuming the political process.