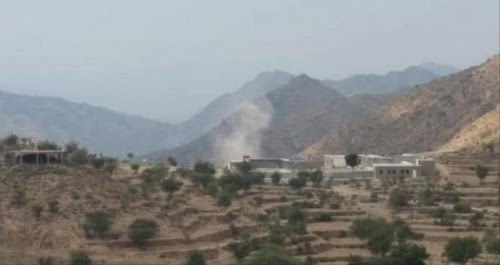 LAHIJ (Yemen)--The forces of Yemen's internationally recognised government said advanced against the Houthis in the southwestern province of Lahij.

They launched a surprise attack early Thursday in east of the northern district of Al-Qabaytah, recapturing a number of positions, including the Karb Hilltop near the strategic Jalis Mountain, and inflicting heavy losses upon the Houthis, the army's information centre said.

The attack came hours after they repelled a Houthi attack on one of their positions in the district, it said.

At least 15 Houthi fighters were killed and the government forces also seized weapons and munitions, it said.

In the past two days, the government forces said they have made huge advances in the Taiz districts of Al-Ahkoum and Haifan on the border with Lahij.

The group has not commented on the reports.