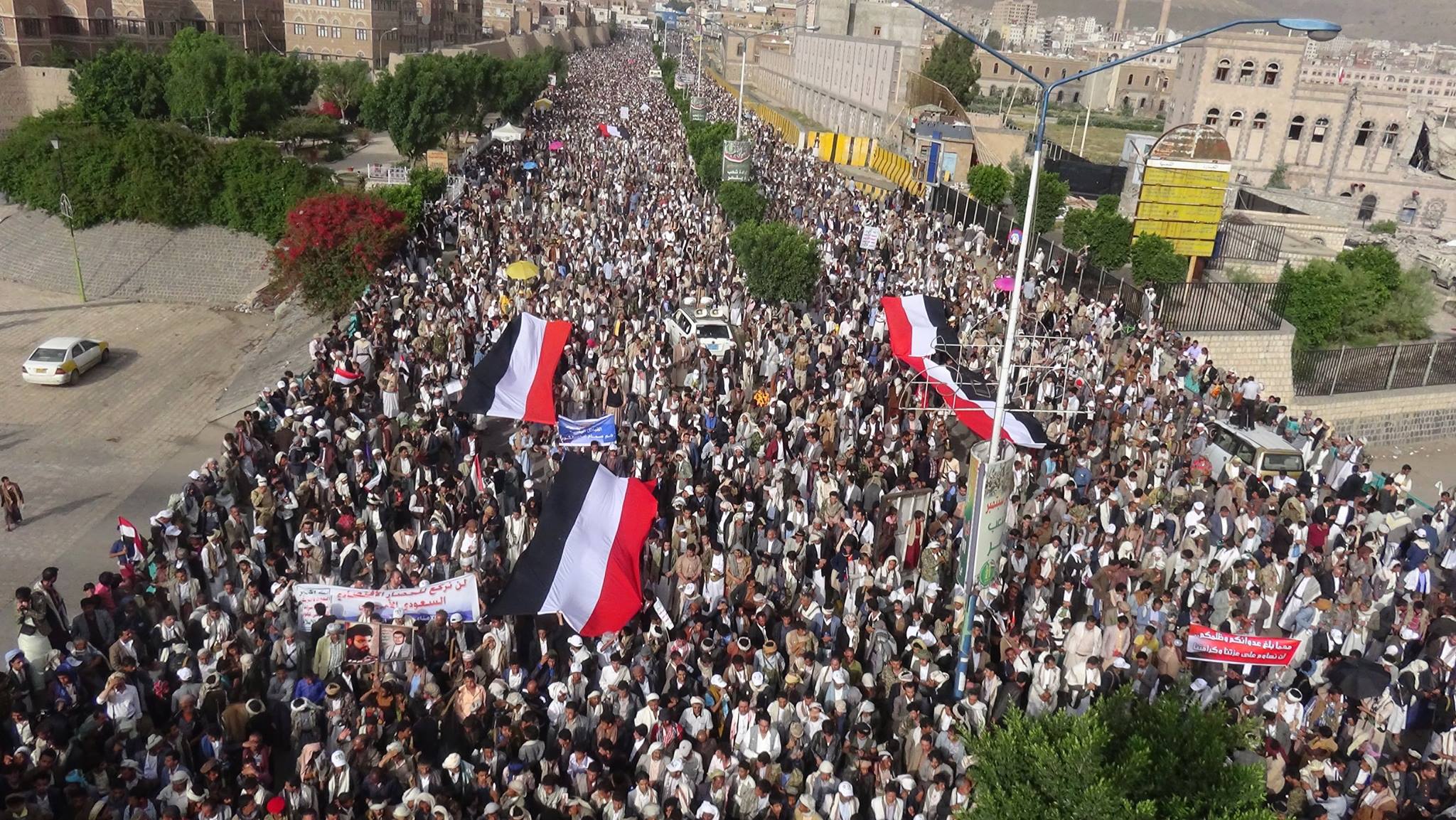 SANAA (Debriefer)--The Ansar Allah group, known as the Houthis, on Friday organised mass demonstrations in several Yemeni cities on what it calls the Day of National Steadfastness which falls on the anniversary of a Saudi-led military campaign.

The campaign was launched on 26 March 2015 to restore the internationally recognised government which was ousted by the group in late 2014.

In a statement, a copy of which was obtained by Debriefer, demonstrators said the member states of the Saudi-led coalition should end their aggression and blockade on Yemen and that they are for real peace which can guarantee the sovereignty and unity of the country.

They held the international community and the coalition responsible for the continued aggression and maritime piracy and holding of fuel ships.

The shutdown of Sanaa airport and holding fuel shops are a flagrant violation of international humanitarian law, the statement said.

The Iran-backed group still controls the capital Sanaa and northern and western regions.