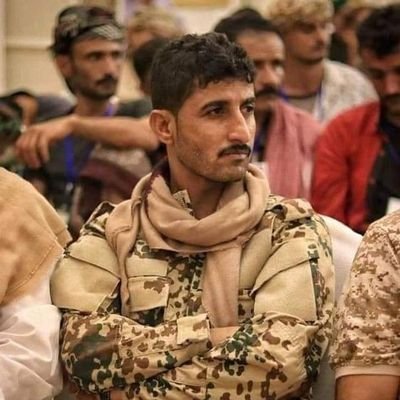 SHABWA (Debriefer)--Col. Mohammed Salem Al-Bawhar on Sunday resigned from his position as the chief of the Shabwani elite forces, citing marginalisation of his forces.

In his resignation submitted to the leadership of a Saudi-led coalition fighting in Yemen and the Southern Transitional Council, he did not point to those responsible for marginalising his forces.

But he thanked the coalition and the council for building and supporting the Shabwani elite forces.

We promise our people and martyrs to serve the freedom and independence of the southern people, he concluded.

The Shabwani elite forces have been built by the United Arab Emirates, which is a member state in the coalition. They seized the LNG Plant and port in Shabwa province in 2016 and are refusing to hand it over to the government.

The UAE has formed elite and security belt forces in all southern provinces that are operating under the umbrella of the council.

In 2019, they fought the forces of the internationally recognised government in an attempt to seize Shabwa.