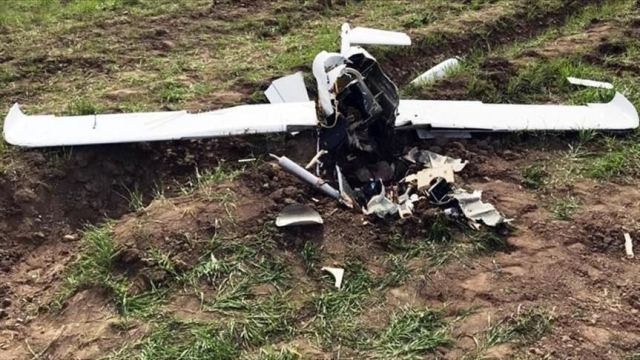 Riyadh (Debriefer) - The Saudi-led coalition fighting in Yemen said on Tuesday its forces shot down two drones sent by the Iranian-backed Houthi group northward the Kingdom.
One of the drones was intercepted in Yemeni skies, the other was downed before attempting to target civilians in Jizan, the Arab coalition added in a statement carried by the Saudi Press Agency.
The coalition accused anew the Houthis of persistently making hostile attempts to target civilians and civilian objects.
The coalition takes operational measures needed to protect civilians in conformity with the international humanitarian law, according to the statement.