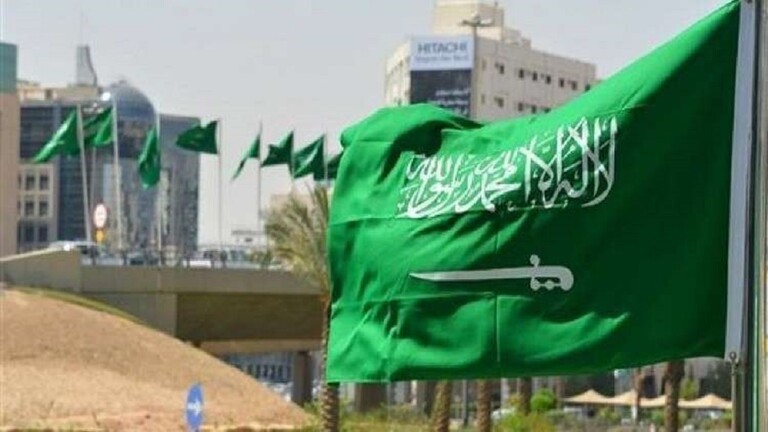 London (Debriefer) - Saudi withdrawal from Yemen will not lead to sought peace in the war-torn country, Riyadh ambassador to London said Tuesday.
More than 2,000 US troops are still there in Afghanistan, Amir Khalid Bin Bandar added citing an opinion article published by the Telegraph, nearly 20 years after Washington intervened for the first time there.
"We need to be realist about what would happen if we unilaterally left. The conflict won't end, a new bloody chapter could begin, with an increase in civilian fatalities, and the humanitarian assistances currently floodable to the region could not continue."
The Kingdom is indeed willing to release the peace initiative it declared to solve Yemen's crisis and another ceasefire proposal amid a real risk of famine facing the country, the Saudi diplomat said, but "there are a set of obstructions that should be coped with first."
Saudi Arabia ceased fire as Covid-19 began affecting the region, but the ceasefire "had disastrous impact on Yemen, since the Houthis simply exploited it to launch a military offensive, take control of more lands from the democratically-elected government and dislodge more displaced people."
Under its recent initiative, Riyadh is prepared to support full opening of Hodeida port and Sana'a airport, if the Houthis abide by the Stockholm Agreement on using the seaport and stop their military aggression in the region.
The US decision to remove them from terror designation emboldened the Houthis to launch a new military assault, leaving more civilian casualties, and led to a new wave of drone and ballistic missile attacks on Saudi targets, Amir Khalid said.
In the few last years alone, "there were more than 800 missile and drone strikes against our country. This indicates that without international constant pressure on them, the Houthis won't return to negotiation table with goodwill."