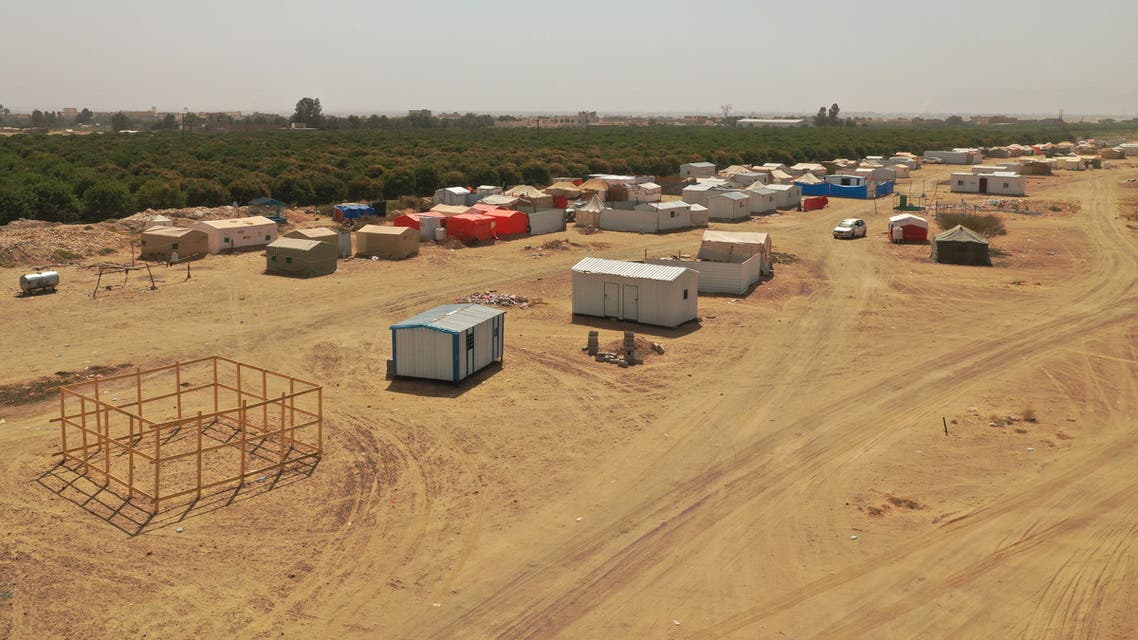 Marib (Debriefer) - The Yemeni UN-recognized government on Thursday warned of serious ramifications of rhetoric adopted by the Houthi group provoking against IDPs in the northeastern governorate of Marib.
The Houthis are carrying out "a systematical incendiary campaign against IDP camps in Marib to hide their crimes of targeting these camps," the camps' administrative unit said, as the campaign "amounts to terrorist threats."
In a statement, the unit called on the UN and international community to condemn the remarks recently issued by Houthi spokesman, Mohamed Abdul Salam, inciting against IDPs and justifying the persistent bombardment targeting their camps.
It also called for international pressures on the Houthi group to stop "its deliberate and systematic crimes against IDPs under political veil."
Abdul Salam remarks prove the group's intention to keep on "committing terrorist crimes against IDPs," the statement added.
On Wednesday, the Houthi spokesman tweeted that the Yemeni government troops along with Qaeda and Daesh militants fortify themselves with IDPs camps.
The government and Arab coalition are "fully responsible for this coward action and criminal behavior," Abdul Salam added.
On Thursday, Houthi officer held the UN responsible for IDPs safety in Marib, noting that they called on the international agency to secure safe corridors for the IDPs to leave Marib.
The government troops and local authorities prepare for carnage against IDPs in Marib and, then, shift blames to the group as leverage means to stop Houthi forces from invading the governorate, he added.