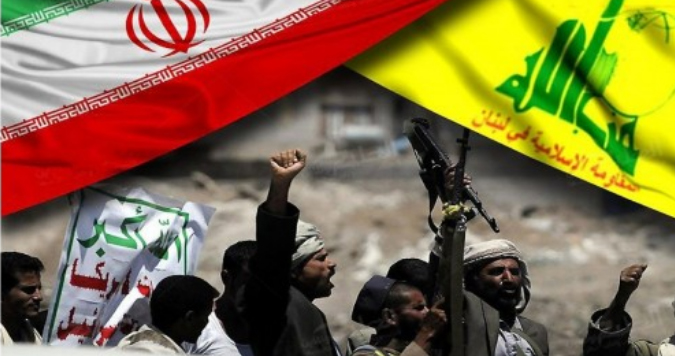 Riyadh (Debriefer) - The Yemen official government on Friday accused Iran and Hezbollah of pushing the Houthis to reject the Saudi initiative to end war.
The Houthis, "as usual, utter sweet words at negotiation table in Muscat, but on the ground escalation continues in the form of targeting Saudi cities and shelling IDPs camps in Marib," government spokesman said.
Iran and Hezbollah instruct the Houthis to decline and foil the Saudi initiative, Rajih Badi added in remarks to Asharq al-Awsat.
"Yesterday, we watched Nasrullah speech, his blatant interference and his call for rejecting the Saudi initiative, and that peace is not in the Houthi interest.
"Now it's known who receives directives from Tehran and Beirut and refuses peace because it's not in their interest. We wonder, how long will some keep misleading the Yemenis and the world?" Badi said.
Gestures coming from Oman are not that encouraging, he added, as "the Houthi movement is obdurate at many conditions and wants to achieve by negotiations what it didn't by weapons and to change Sana'a airport into military" facility.
On 22 March, Saudi Arabia declared a new peace initiative to end war and solve the crisis in Yemen, calling on the Yemeni government and the Iranian-backed Houthi group to positively respond.
Under the initiative, a nationwide ceasefire would directly monitored by the UN, blockade on Hodeida port would be partially lifted with its revenues deposited into the Central Bank of Yemen, and Sana'a airport would be reopened for limited destinations.