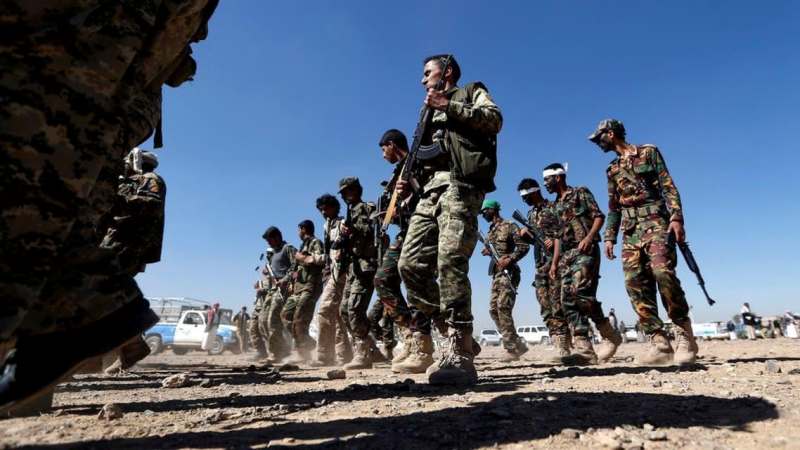 Marib (Debriefer) - A Houthi senior commander has been killed in an airstrike by the Arab coalition in the Yemeni northeastern governorate of Marib, Saudi media said on Monday.
Commander of the Houthi forth military region was killed in a coalition raid on the western front of Marib, Al-Arabiya said.
General Abdul Latif Hamoud al-Mahdi was killed along with a number of the group's military leaders in al-Kasara front, according to Yemeni government media.
No immediate comment has been released by the Houthi group on the Saudi and Yemen claims.
In November 2017, Gen Mahdi was placed 29 in the Saudi-led coalition's kill-list that includes 40 Houthi leaders.
The Arab coalition allocated US$ 5 million in reward for in intelligence leading to the general arrest or death.