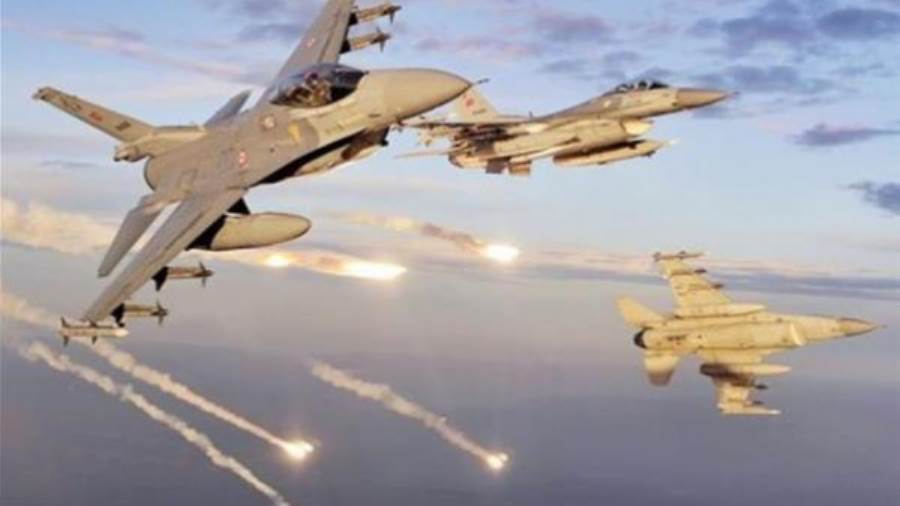 Marib (Debriefer) - The Saudi-led coalition warplanes carried out 15 raids on Tuesday targeting Houthi sites in the Yemeni northeastern governorate of Marib.
Madghal and Sirwah districts were targeted by 12 airstrikes, the Houthi-run al-Masyra TV reported, as the three other raids hit the two districts of Majzar and Jabal Murad in Marib.
Since last February, Marib has seen fierce battles pitting the Yemeni government troops – backed by tribesmen – against the Houthi group that tries to take control of the oil-rich governorate.
Commander of the Houthi forth military region was killed in a coalition raid on the western front of Marib, Al-Arabiya said on Monday.
General Abdul Latif Hamoud al-Mahdi was killed along with a number of the group's military leaders in al-Kasara front, according to Yemeni government media.
No immediate comment has been released by the Houthi group on the Saudi and Yemen claims.