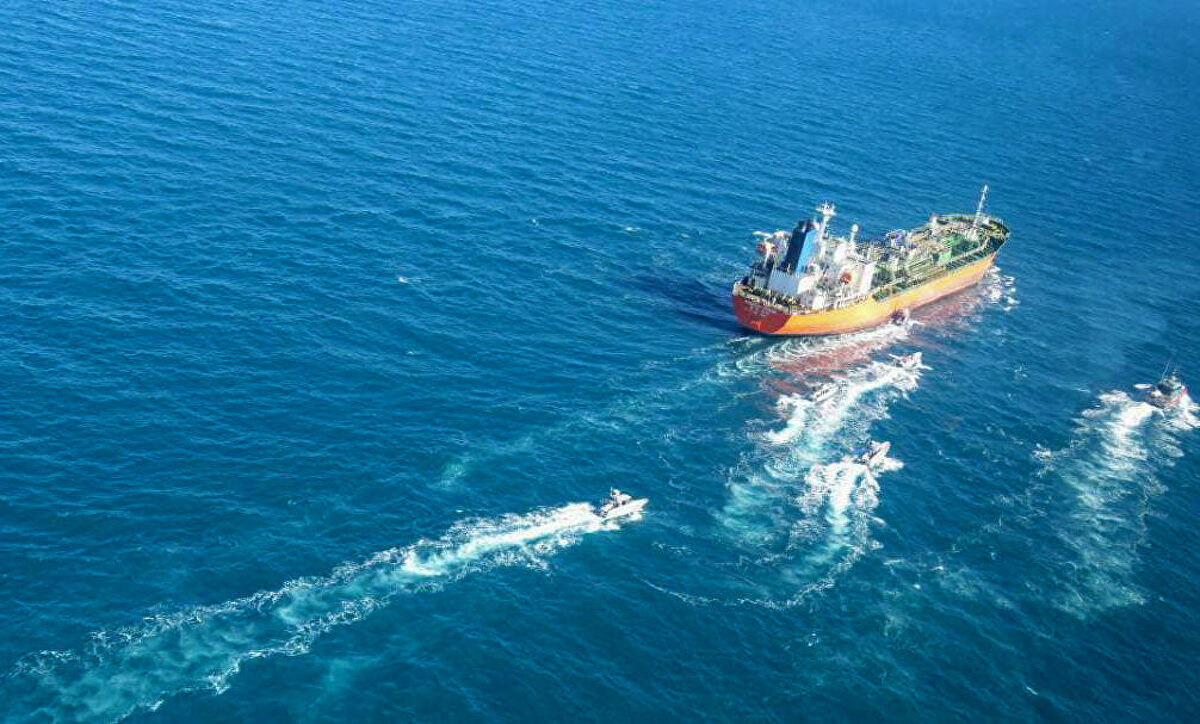 The attack came amid reports about an escalating sea war between Tel Aviv and Tehran.

The Israeli Yedioth Ahronoth said it was revenge for recent attacks on two Israeli cargo vessels.

The vessel was used as a floating Iranian military base off Yemen, the TV said, quoting sources at Dryod Global as saying it suffered damage from the attack on Tuesday morning.

Talk is about the Iranian Saviz vessel which has been stationed in the Red Sea since 2019, it said.