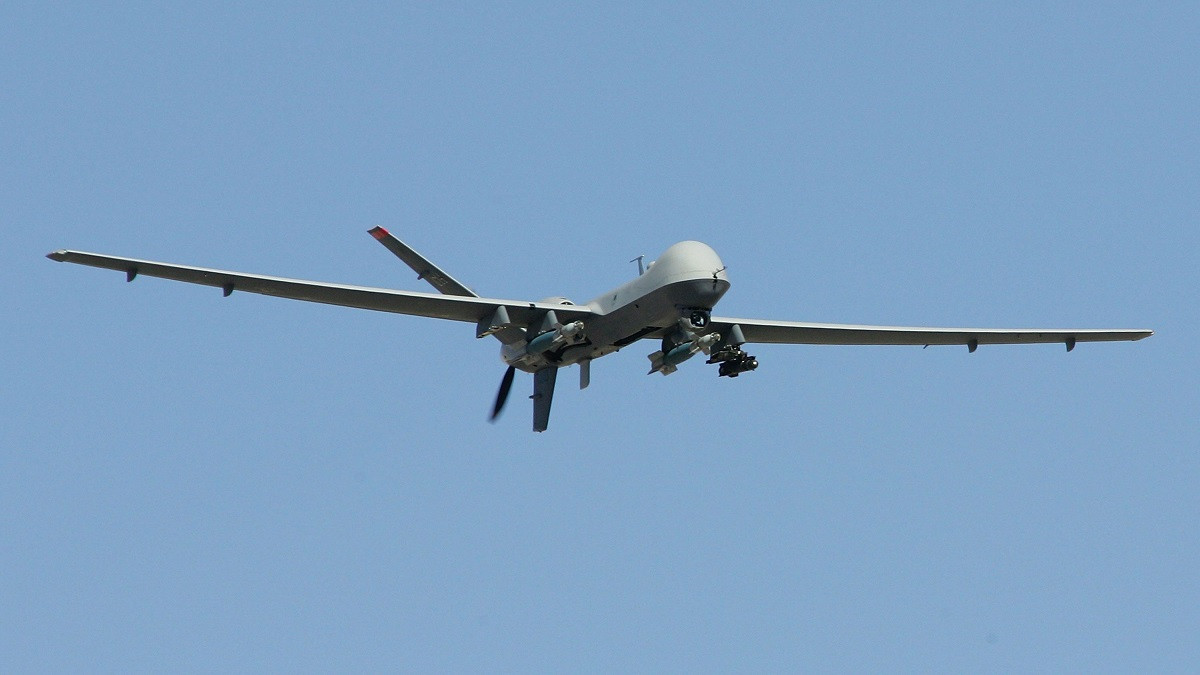 SANAA (Debriefer)--A Saudi-led coalition fighting in Yemen said it shot down a drone fired by the Houthi group towards the Saudi province of Khamis Musheit on Tuesday, hours after the group said it attacked sensitive sites at the King Khalid Air Base in the province with a Qasef-K2 drone.

The drone hit the target precisely, the Houthi military spokesperson Brig. Gen. Yahya Sarea said, adding that the attack was revenge for continued Saudi-led aggression and blockade on Yemen.

It was the third attack on Saudi Arabia this month after two attacks on Thursday with six drones against the air base and what the group described as sensitive sites in the capital Riyadh.