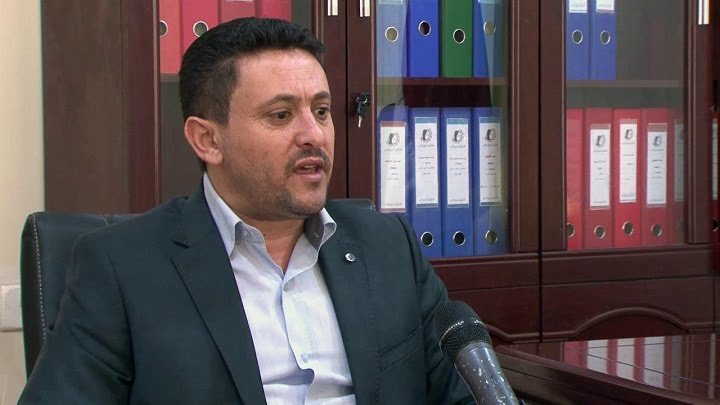 Sana'a (Debriefer) - Saudi Arabia does not want an inclusive swap of prisoners affiliated to Yemeni warring parties, head of the Houthi prisoner committee said Wednesday, as Riyadh only "wants a deal that includes Saudi captives detained by the group."
The Yemeni government received Saudi strict instructions preventing local prisoner swaps since last March, Abdul Kader al-Murtadha added in remarks carried by al-Masyra TV.
"Over 10 deals to exchange 700 prisoners between the two parties were halted," he claimed, and "we were able only to achieve some individual swaps.
"The government negotiators lack trust, in addition to the coalition's direct meddling in local negotiations.
"At Oman talks, we agreed to open jails before UN agencies. These agencies visited our jails – the last visit was three days ago – and chance was given for prisoners to contact with their families," he added.
The government delegation is unwilling to release all the captives, since they have yet to locate where they detain "hundreds disappeared prisoners."
The group reported to all the international agencies on many abuses against its prisoners at government jails, but no reaction has been seen so far, he claimed.
The UN is somehow responsible for stalled swaps, for failing to pressure the Yemeni official government into opening its prisons.