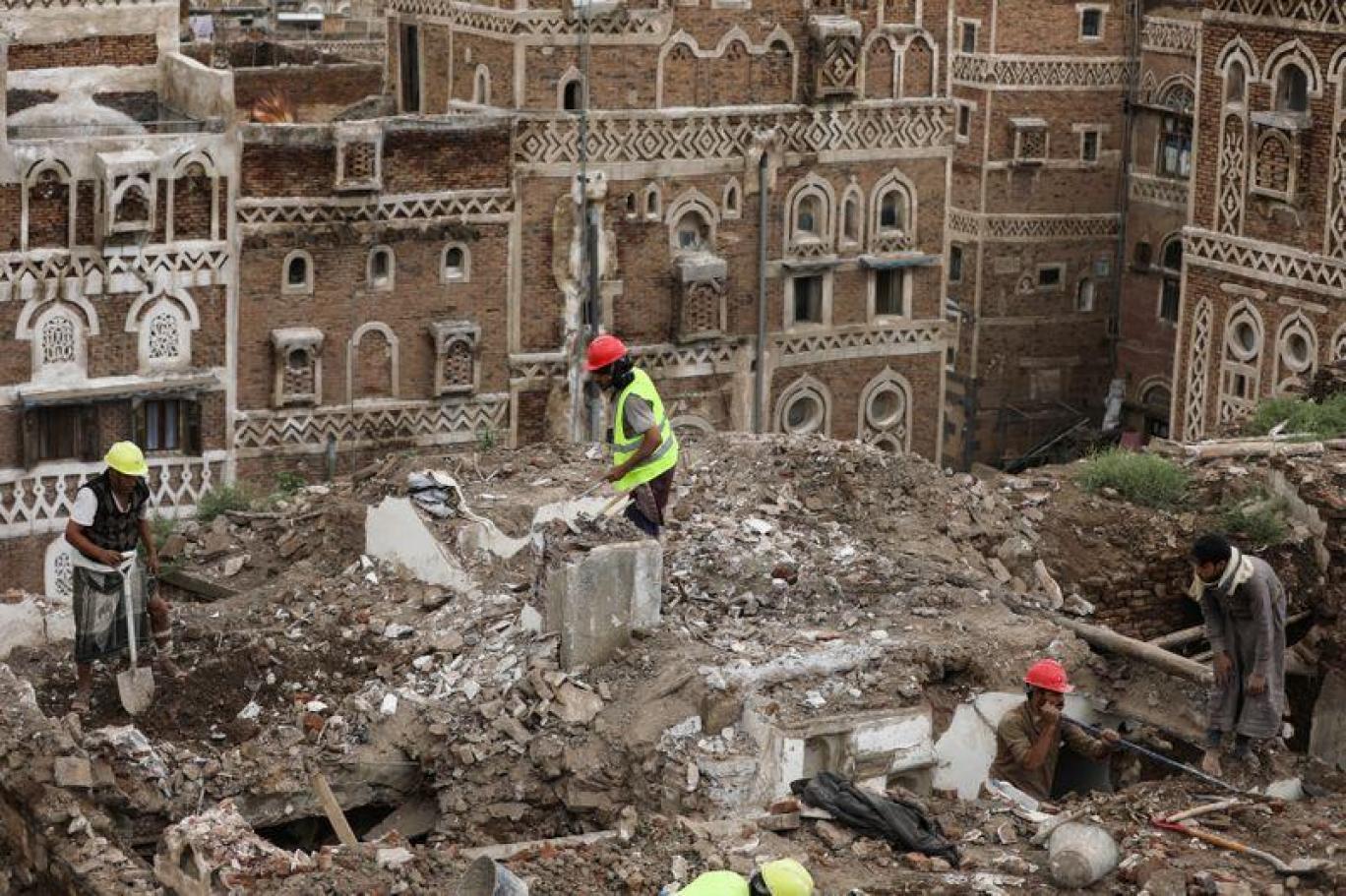 SANAA (Debriefer)--The General Organization for the Preservation of Historic Cities in Sanaa on Thursday started a survey of damage to buildings of the Old Sanaa City with funds provided by the UNESCO and the EU.

The organisation is now identifying damage to buildings in various parts of the city that has been caused Saudi-led airstrikes and rain floods, the Vice Chairman of the organisation Aqeel Nosari told Sputnik.

Parts of some buildings have collapsed threatening the 2500-year old city which is a World Heritage Site, he said.

In 2017, damage was assessed only in four areas in the city that came under Saudi-led airstrikes, he said.

But later, the city was also affected by floods, with more inhabitants requesting rehabilitation of damaged buildings.

It was difficult to assess all requests because the city includes 11.000 buildings, he said.

Then the organisation has decided to conduct a comprehensive survey of damage with support from the UNESCO and the Social Development Fund, he added.