Iran vows to respond to attack on Safiz in Red Sea 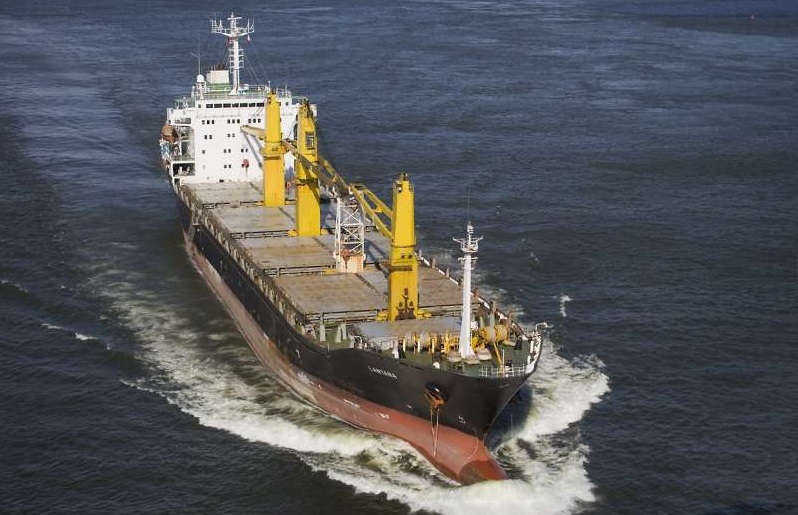 Tehran (Debriefer) - Iran's forces will respond to an attack that targeted the Iranian ship Safiz on Tuesday in the Red Sea off Yemeni coasts, spokesman for the Iranian army said Friday.
Tehran does not accuse any Arab Gulf country of the attack in which naval mines were used, AbulFadhl Shkargi added, noting that Israel and the US are to blame for the assault and that the army would react to the attackers once probes conclude.
The targeted ship is owned by the Iranian Revolutionary Guard Corpse, according to Al-Arabiya TV and Iranian media.
The attack left a hole on the vessel, letting water into its engine chamber.
An unidentified helicopter hovered around the ship for ten minutes, one day before the attack, Iranian news agency said. Four hours later, two unknown boats patrolled the vicinity for one hour.
Immediately after the incident, an Israeli paper said the Israeli army would keep silent and would not comment on the attack blamed on them.
The attack seems to be an escalation in Israeli reactions to two attacks blamed on Iranians against Israel's cargo ships, the paper added.
On Wednesday, Israel army minister hinted at their responsibility for the assault, while a US official said Tel Aviv told Washington that it was responsible for the attack.