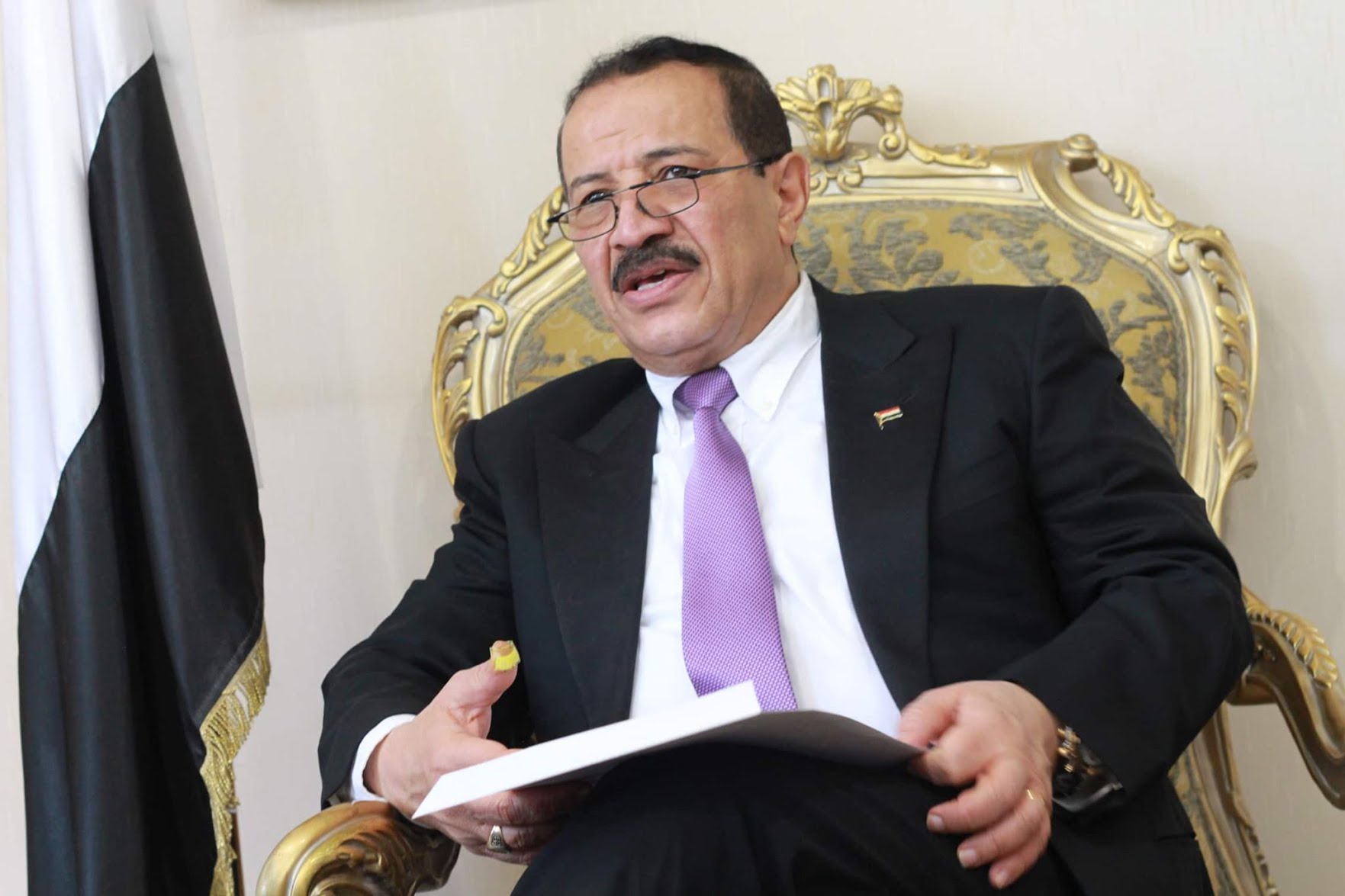 SANAA (Debriefer)--The Ministry of Foreign Affairs in the Houthi government on Friday accused UAE-backed forces of preventing people who have passports issued in regions controlled by the Houthi group of travelling through Aden airport.

It warned of consequences of such provocative actions.

The statement was included in a letter sent by the Minister of Foreign Affairs Hisham Sharaf to the UN Secretary General, the UN Security Council, the foreign ministers of the 18 countries sponsoring the peace process and the UN and US envoys to Yemen, the Sanaa-based Saba news agency reported.

These actions will affect the peace process, and the current negotiations in Muscat, he said, according to the agency.

He urged to punish the security members and their leadership at the airport and consider them as obstructionists of the peace process.

The internationally recognised government and the Security Belt Forces have not commented on the Houthi allegations.