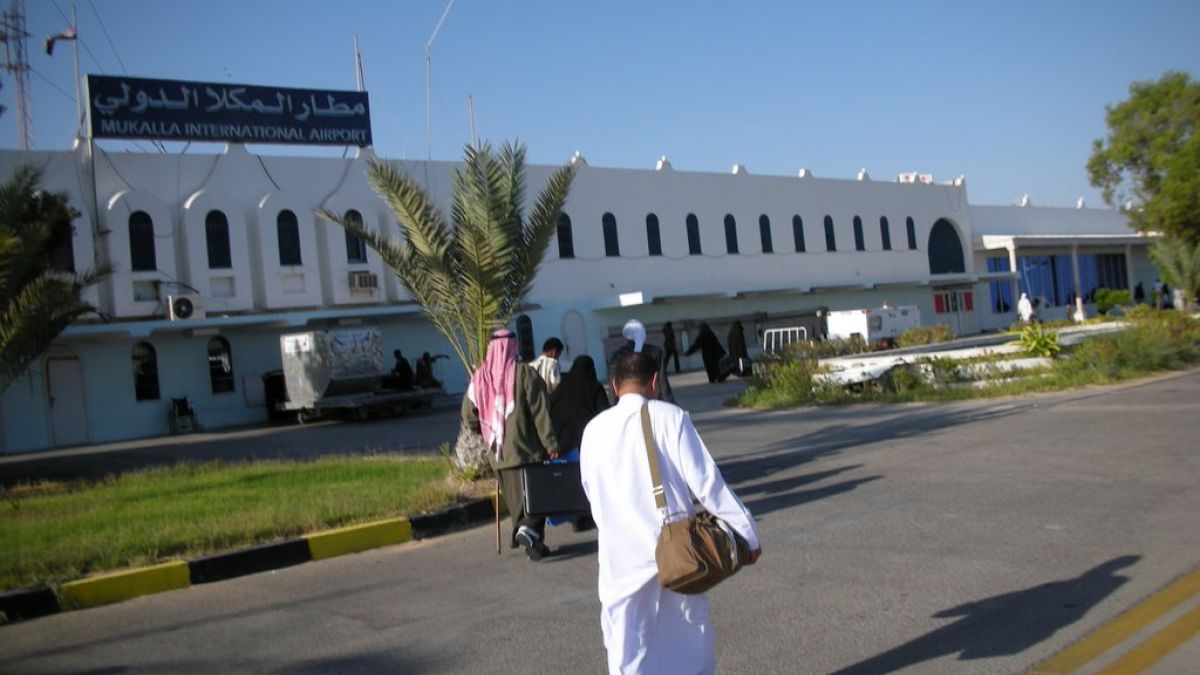 Hadhramout (Debriefer) - The Yemeni Ryan international airport in the eastern governorate of Hadhramout resumed navigation activity on Friday, after five years of closure.
Yamania Airlines plane landed in the airport heading from Aden, marking the first flight, before taking off towards the Yemeni island of Socotra.
The facility was closed when al-Qaeda took control of Hadhramout coastal areas. While the terrorist group was forced out of the province, the airport kept closed to serve as a military base for Emirati troops that replaced al-Qaeda.
Two weeks ago, the Yemeni transportation ministry said all the logistics were in place at the airport, setting last Sunday to resume flights, but the date was later delayed for unknown reasons.
Ryan international airport serves the three governorates of Hadhramout, Mahara and Shabwa.