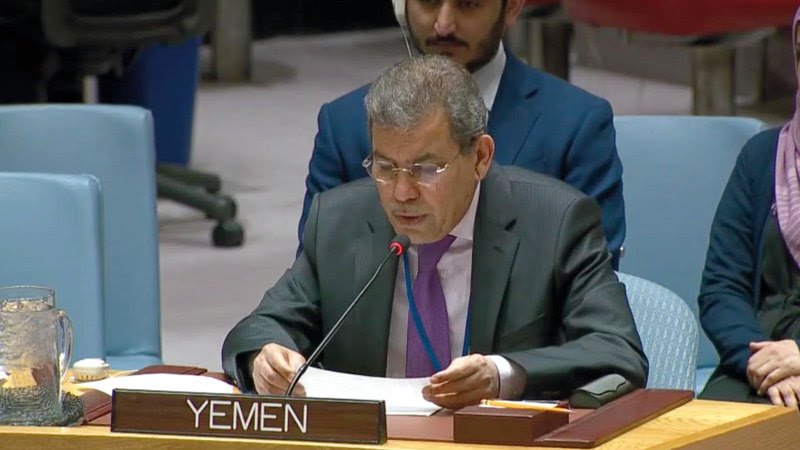 New York (Debriefer) - The Iranian-backed Houthi group has transformed Yemen into a huge minefield, putting millions of civilians at risk, the Yemeni representative to the UN said Friday at a high-level debate in the Security Council on mines and peacekeeping works.
The Houthis planted more than one million mines in areas under their control, including cities, main roads and international shipping routes in the Red Sea and Bab al-Mandeb, Abdullah al-Sa'adi added.
The group laid the landmines randomly, "to target civilian residents – women and children in particular – in a systematic, deliberate killing of innocents and civilians," he said.
Many of people injured by mines are not lucky enough to have access to health facilities, and they usually do not have other option but to amputate their affected limbs, the Yemeni diplomat added.
In addition to those it received from Iran, the group proudly makes many designs of landmines.
In cooperation with the Saudi-funded MASAM, the Yemeni government has so far removed over 220,000 landmines and unexploded devices in the few last years.
However, he added, Houthi persistently mining Yemeni lands undermines all the government efforts and measures aimed at removing landmines, leaving many civilian victims.