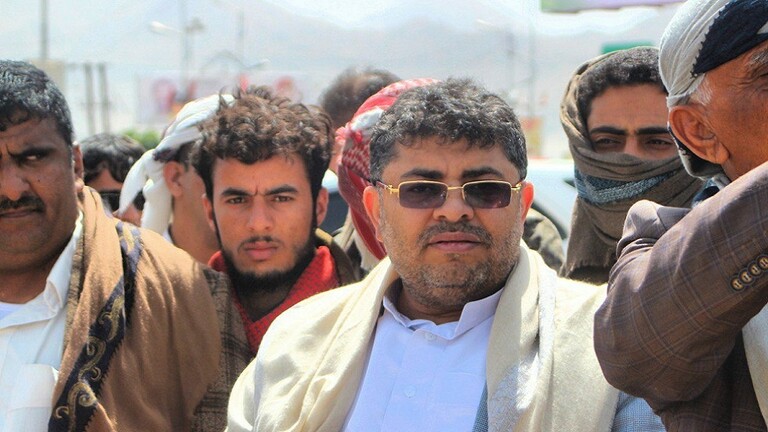 Sana'a (Debriefer) The Houthi group on Tuesday introduced a new condition for reopening Taiz city's crossings, southwest Yemen.
"Reopening Taiz roads is attainable" but "after conflict is ended and military sites are removed by both parties," member of the Houthi Supreme Political Council tweeted.
"Once the other party agrees, we'll start the step at once," Mohamed Ali al-Houthi added.
On 2 April, the United Nations announced a two-month truce that took effect on the same day and provided for the two parties would meet – under auspice of the UN special envoy, Hans Grundberg – to discuss plans to reopen roads in Taiz city and elsewhere.
The Houthi group hinders the reopening of all crossings and the lifting of blockade imposed on Taiz city for seven years, the Yemeni UN-recognized government says, although the truce started more than month ago.
The government sent to the UN envoy's office a letter naming the members of its team delegated to discuss and take part in reopening Taiz's roads, according to the government, "but the Houthis refuse any discussion or nomination of their delegates."