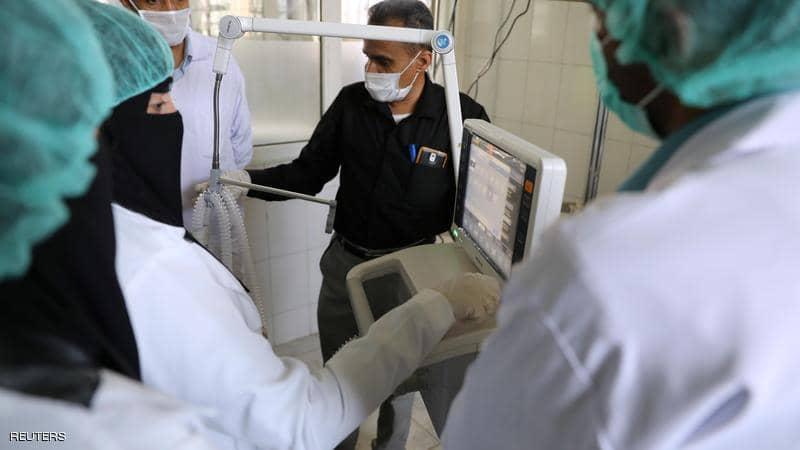 SANAA (Debriefer)--The Public Health and Population Ministry in the Houthi government has designated the Saudi-German Hospital in Sanaa for treating Houthi leaders infected with Covid-19, a source at the ministry said on Friday.

The hospital's management has evacuated all Covid-19 patients and put them in hotels, and the hospital is now receiving only Houthi leaders in critical conditions, the source said.

The Houthi Minister of Transport Zakaria Al-Shami and his mother were treated in the hospital before they died weeks ago.
His father has been also treated in this hospital.

The director of the Criminal Investigation Department at the Ministry of Interior Sultan Zabin died of Covid-19 as well.

The Minister of Higher Education Hussein Hazib and the Vice Minister of Foreign Affairs Hussein Al-Ezzi are receiving treatment in the hospital.

The virus started to attack senior Houthi leaders a month ago as the Houthi group is continuing to cover up the outbreak, well-informed sources said.

The Minister of Public Health and Population Taha Al-Mutawakil might be infected as well because he has not been seen for a while, the sources said.

The Prime Minister Abdulaziz bin Habtour has recovered from the virus.