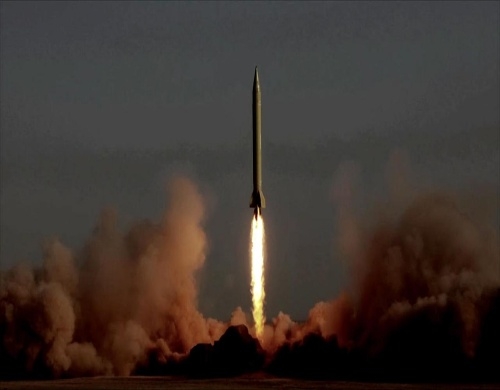 RIYADH (Debriefer)--A Saudi-led coalition fighting in Yemen said it intercepted and destroyed a ballistic missile which was fired by the Houthi group towards Jizan in south of Saudi Arabia on Friday.

The Houthis are continuing deliberate attacks on civilians but we are taking necessary measures to protect civilians in accordance with international law, it said.

Early on the day, it said it had shot down a Houthi explosives-laden drone over the Saudi province of Khamis Musheit.

On Thursday, he said they attacked with drones Qasef-K2 aircraft hangars at Jizan airport.

The attacks come in response to the continued Saudi-led aggression and blockade on Yemen, the group says.