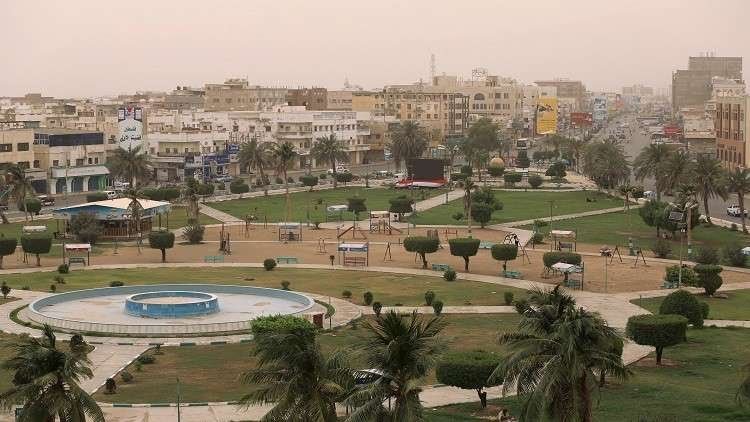 Hodeida (Debriefer) - An explosive device blast on Saturday left five soldiers from the eighth Giant Brigade (GB) in Tohaita, a district in the Yemeni western governorate of Hodeida.
All the killed soldiers come from the southern governorate of Abyan, Yemeni media sources said.
The GB troops are main part of the Emirati-backed Joint Forces fighting fierce battles against the Houthi group in Yemen's western coasts.
No statement has been immediately released by the GB or Joint Forces on the incident.
Yemen has seen the largest land mining since the WWII, according to reports issued by local and international organizations.