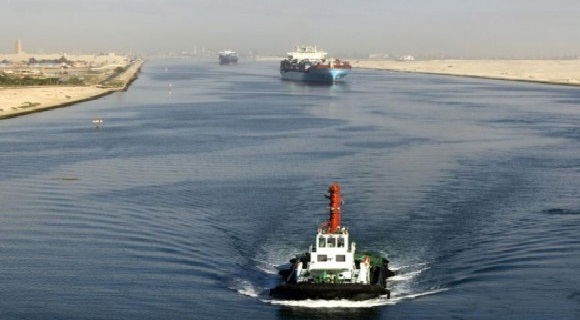 Egyptian police have seized 4.6 million tablets of the painkiller Tramadol hidden in a medical supplies container aboard a ship that was stopped while passing through the Suez Canal, the interior ministry said on Friday.

Eighty boxes of the tablets were hidden in the container purportedly carrying "general goods and medical supplies" on a ship bound for a "foreign country," the ministry said in a statement.

The ship was stopped and unloaded at the East Port Said Port on the Mediterranean Sea.