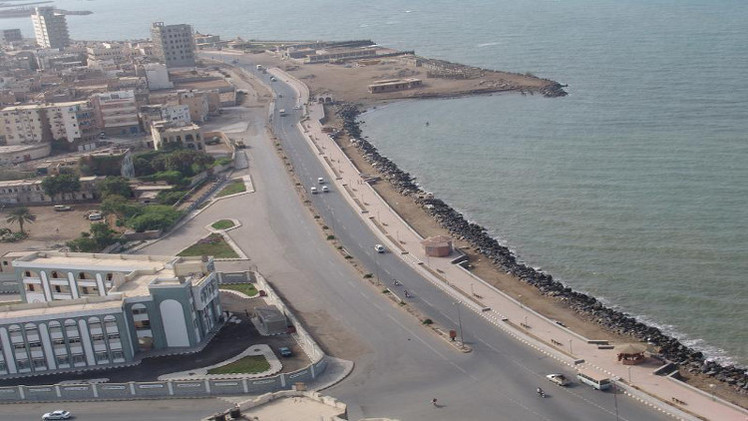 HUDAYDAH (Debriefer)--A civilian was killed and another injured after the Houthi group shelled the Dekhnan village in west of the district of Al-Durayhimi in Yemen's province of Hudaydah on Monday, the information centre of the Giant Bridges reported.

Sporadic clashes between pro-government and Houthi forces have recently resumed in some parts of the province.

The government and the Houthis are trading blame for breaching a fragile UN-brokered ceasefire reached under the Stockholm agreement which they signed in late 2018.