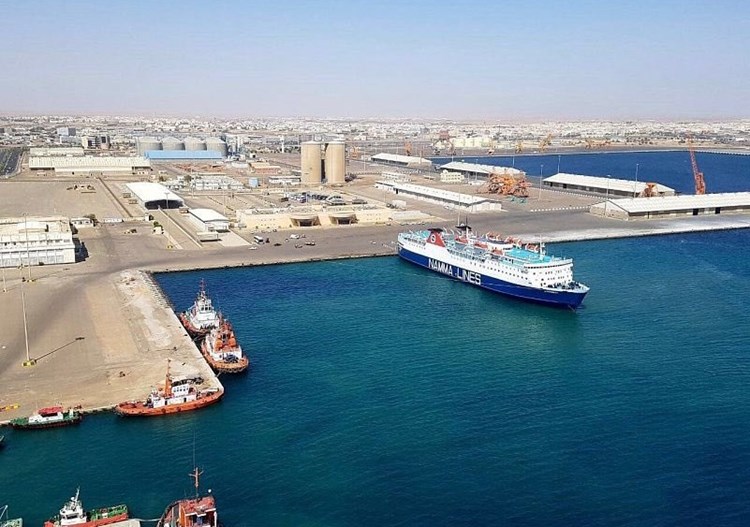 Investigations into the attack are underway, it said in a statement carried by the Saudi Press Agency.

Earlier, Dryad Global said in a statement on Twitter that it had received unconfirmed reports that a vessel, possibly the NCC Dammam, was attacked off the port.

No one has claimed the responsibility for the boat attack.

In recent years, cargo ships have come under attacks in the Red Sea, most of which have been blamed on Iran and the Iran-backed Houthi group in Yemen.