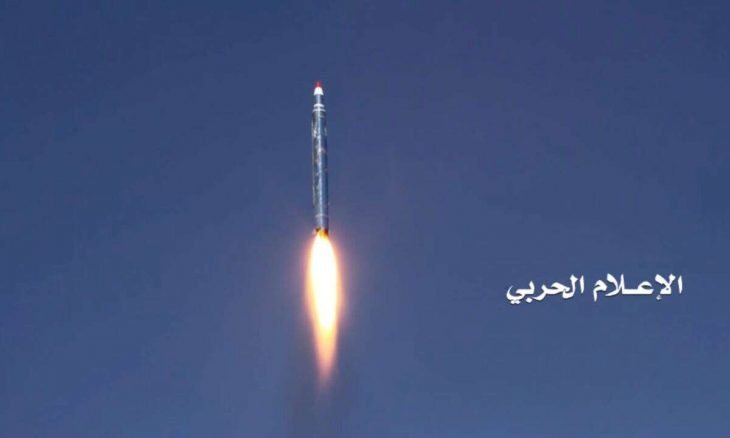 MARIB (Debriefer)--The Director of the Officers' Affairs Department at Yemen's Ministry of Defence Brig. Gen. Abdulghabi Salman was killed after the Houthi group launched a ballistic missile at the headquarters of the ministry in Marib province, military sources said on Wednesday.

A number of army officials were injured in the attack late on Tuesday, the sources said, pointing out that the attack was directed against the Minister of Defence Mohammed Al-Maqdishi.
The ministry has not officially announced the killing of Salman.

The attack came amid intensifying battles between the government and Houthi forces on the western outskirts of Marib.

The Houthis launched in February an offensive to seize the oil-rich Marib in northeast of the capital Sanaa which they have been controlling since they ousted the internationally recognised government in late 2014.

On Tuesday, the Governor Sultan Al-Aradah called for a general mobilisation to defend the province.