Yemen to resume flights through Riyan Airport in Mukalla 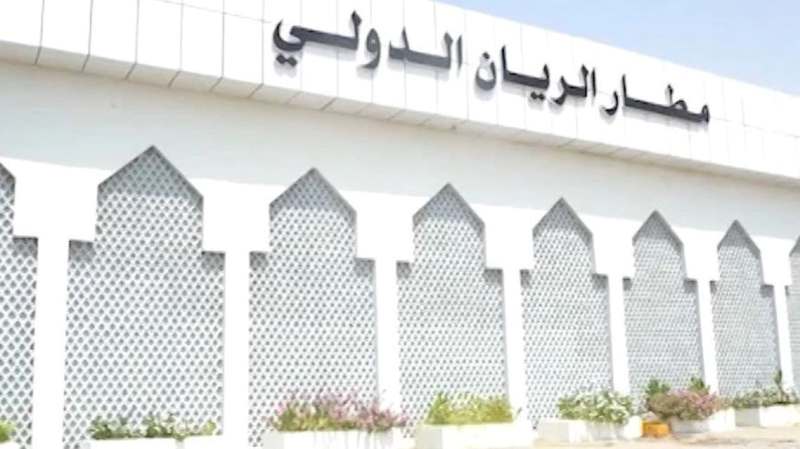 HADHRAMOUT (Debriefer)--The internationally recognised government of Yemen said on Wednesday flights from and to Riyan International Airport in Mukalla, the capital city of Hadhramout province, will resume as of 7th May.

The first flight will be to Jeddah Airport in Saudi Arabia, the Civil Aviation and Meteorology Authority said in a statement carried by the state Saba news agency.

We have plans to fly to more world destinations, it said, adding that it will offer facilities for any airlines companies that want to make flights to Yemen.

On April 9, the first domestic flight arrived at the airport coming from the interim capital Aden.

Riyan Airport, the third largest in the country, was shut down six years ago when Al-Qaeda seized Mukalla.

It has since been closed to civilian flights and used for military purposes by the United Arab Emirates, which is a member state in a Saudi-led coalition fighting in the country.