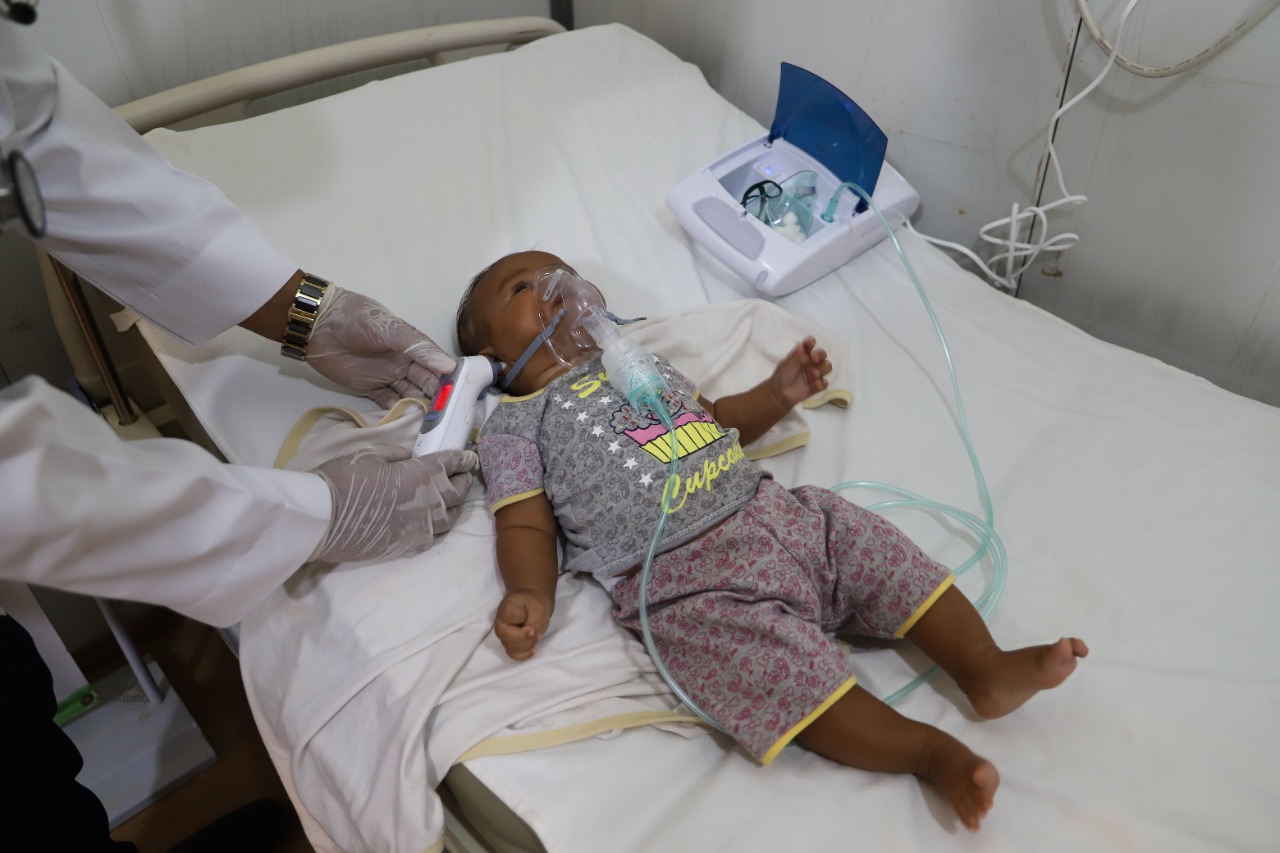 Aden (Debriefer) The Yemeni official government calls on the UN and other international agencies to reconsider their assistances provided to the Houthi group that misuses the health system in northern and western areas, deputy minister of health said on Thursday.
The Iranian-backed Houthis refuse commitment to applying many health programs, including vaccination, Ali al-Walidi added at a workshop, citing the reoccurrence of polio in Houthi-held areas.
Earlier this year, the government blamed the Houthi group for spread of epidemics Yemen had already been announced free of, as the group persistently imposed obstructions to the inflow of medical supplies and prevented vaccination campaigns in provinces under its control.