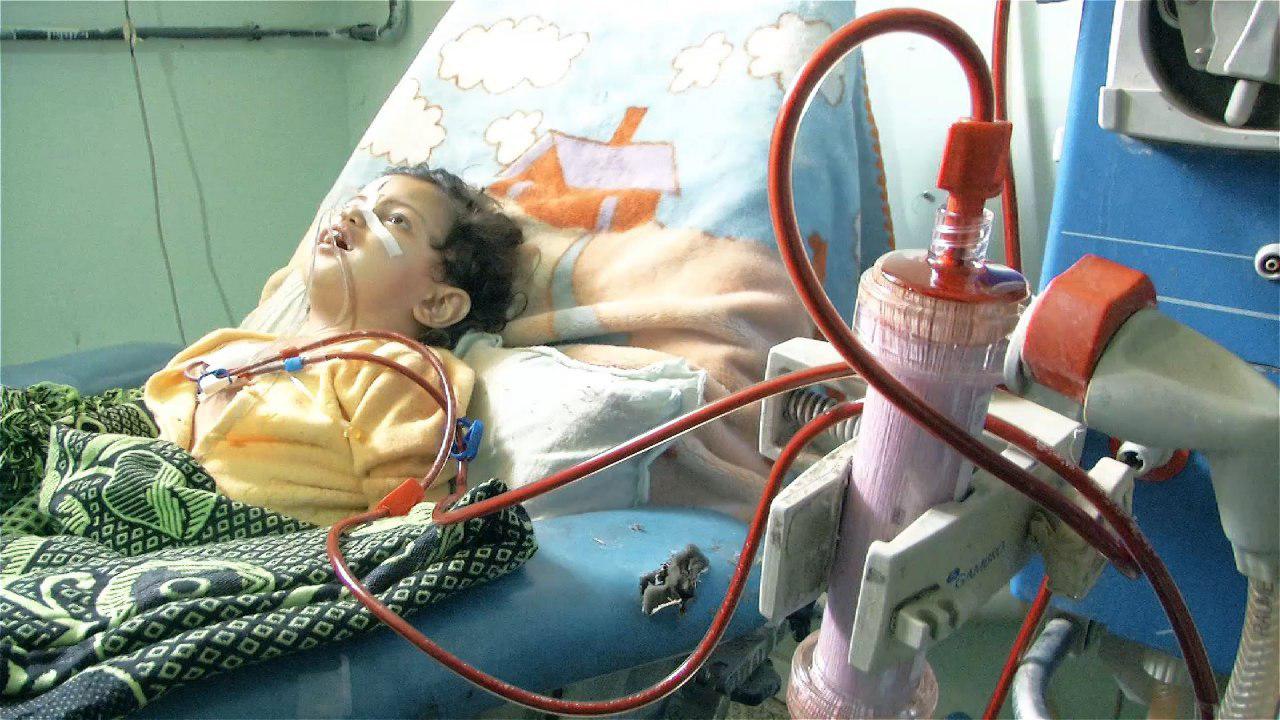 Sana'a (Debriefer) The lives of 40,000 anemia and 1,500 thalassemia patients in Yemeni northern and western provinces are at risk, the Houthi-run health ministry said on Thursday, blaming the lack of medicines and accusing the UN of politicizing its aid.
The Sana'a-based ministry in a statement called on the UN agencies to press for the reopening of Sana'a airport and Hodeida ports in order to secure constant inflow of medicines and to save the lives of these patients.
The UN politicizes its assistances, the Houthi deputy minister of health said at a press conference. The UN "told us that the provision of lifesaving medicines is not among its priorities. It makes its assistances a tool of political pressure in favor of the Arab Coalition.
Sick people face real danger unless the UN resumes its support for lifesaving medicines or Sana'a airport is reopened for medicine imports, Ali Jahhaf added.
Thalassemia patients accessibility to therapy clinics decreased by 42 per cent, chairman of the Yemeni association for thalassemia said, blaming the blockade under which medicines take 6 months or one year to reach the centers.
Lifesaving medicine stokes in Hajjah and Hodeida provinces dropped to zero, Dr. Ahmed Shamsan added.