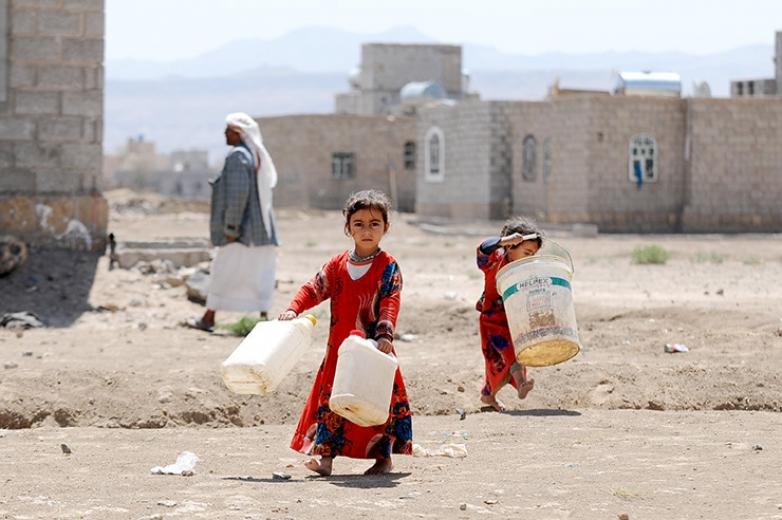 Aden (Debriefer) The Yemeni UN-recognized government has warned of the climate change impacts on the war-torn country in the few coming decades.
Climate indicators and figures recorded an increase in temperatures during recent years, the ministry of planning said in a recent study, blaming the increase in emission of worming gases.
Yemen is placed 20th among the countries suffering high water strain, which increases the country's vulnerability to water poverty due to the traditional irrigation systems, khat plantation and climate changes, it added.
While 15.9 per cent of Yemen's total area risks desertification, 71.6 per cent of the land is already dessert due to the scarcity of seasonal rains, drought repeated waves and climate changes along with resultant sudden floods, according to the study.