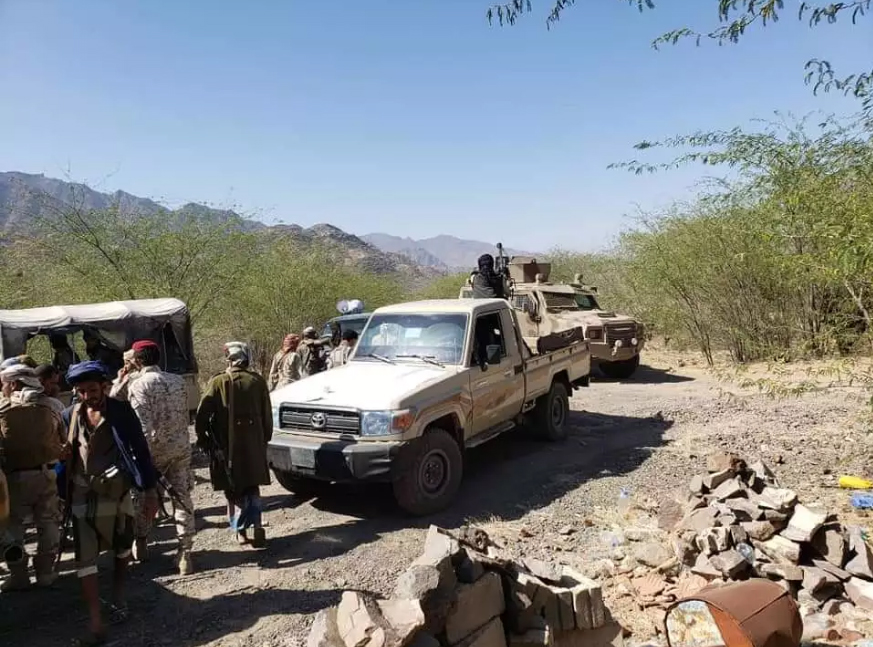 The government forces are seeking to retake all mountainous areas on the front-lines in Maqbanah and Al-Kadaha through Al-Barh in order to end the six-year blockade on Taiz city, he said in a statement carried by the army's mouthpiece 26th September news website said.

The reports saying the battles have stopped in the area of Maqbanah and western and southern countryside are untrue, he said.

We have made major gains in these areas, and areas retaken from the Houthis are strategic, he said.

"We have dealt major blows to the Houthis in last days. We killed tens of their field leaders and destroyed a lot of their military equipment".

The government launched a massive military offensive in March to liberate the entire province and end the blockade on it.