Yemen government angered by acts of Iran's envoy to Sanaa 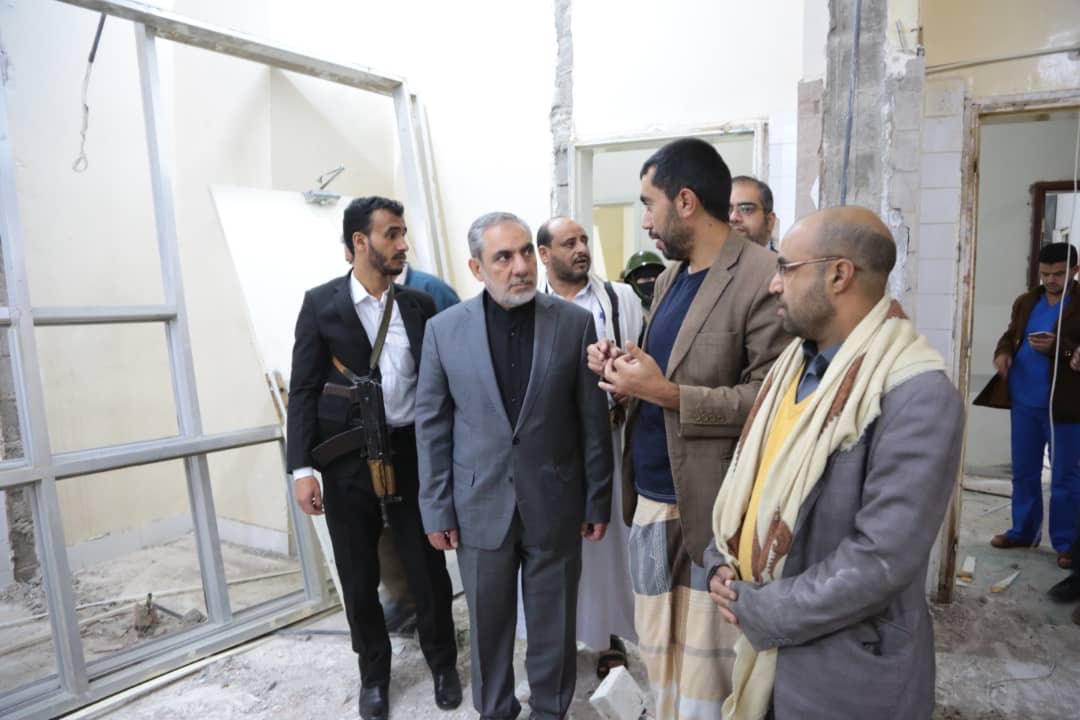 ADEN (Debriefer)--The latest acts of Iran's envoy to the Houthi group Hasan Irlu have angered Yemen's internationally recognised government which describes him as the real ruler of the capital Sanaa.

Irlu toured on Wednesday and Tuesday construction works at the Al-Jomhouri Hospital and the failure kidney treatment section at the Althawra Hospital.

The movements of the officer of the Quds Force in the Iranian Revolutionary Guards Corps in Sanaa Irlu confirm he is the real ruler of Sanaa and other Houthi-run regions, the Minister of Information, Culture and Tourism Muammar Al-Eryani said in a statement on Twitter.

They prove to the world the attempts of the Iranian regime to control Yemen within its expansionism project in the region and turn Yemen into a base for its destructive policies through its instrument, the Houthi group, he said.

The Iranian regime is imposing its guardianship on the Houthi-run regions through Irlu who has been put on the list of terror, he added.

The government accuses Irlu of commanding the Houthi offensive on Marib province and missile and drone attacks on Saudi Arabia.