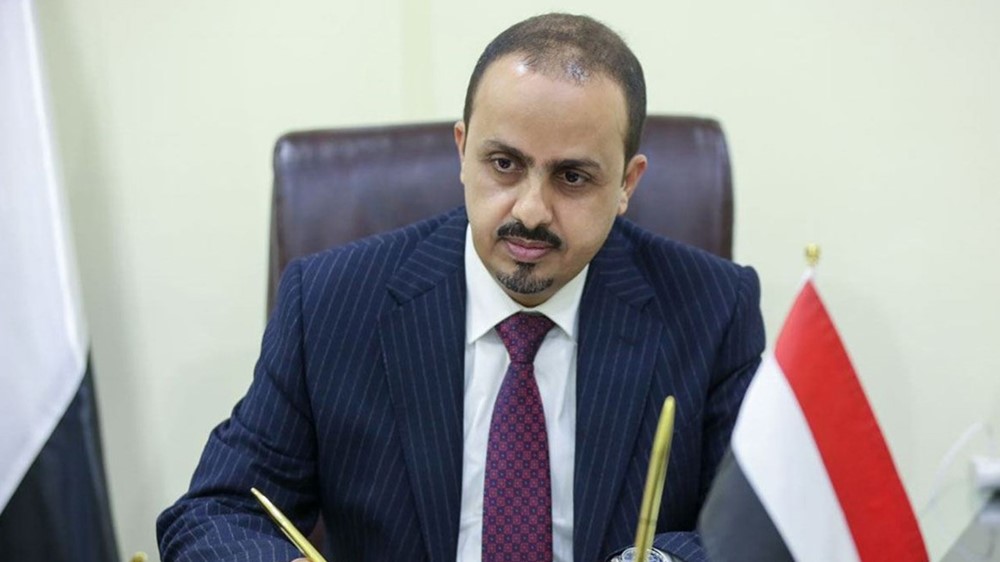 Aden (Debriefer) - The death of a Hezbollah military leader in a coalition airstrike in Marib proves that the battle is a part of the Iranian expansionist project in the region, the Yemeni information minister tweeted on Tuesday.
The Lebanese expert Mustafa al-Gharawi was killed in a raid on Sirwah, Moammar al-Eryani added, "reflecting how Iran is involved in the military escalation carried out by the militias in Marib's different fronts."
Tehran has deployed hundreds of experts from the Revolutionary Guard and Hezbollah, smuggles ballistic missiles and drones, and devotes political tools and media to help the Houthis win Marib battle, he said.
The Yemeni minister called on the international community to take decisive position at the Iranian blatant interferences in Yemeni affairs and role in igniting the military operations in Yemen.
Iran undermines efforts aimed at cessation and peace, Eryani said, blaming Tehran for Yemeni prolonged bloodshed and sufferings.
No immediate comment has been issued by Hezbollah on the Yemeni minister's remarks.
On Monday, sources at the Yemeni government troops said Gharawi, one of Hezbollah experts working for the Iranian-backed Houthi group, was killed in Sirwah front, west Marib.