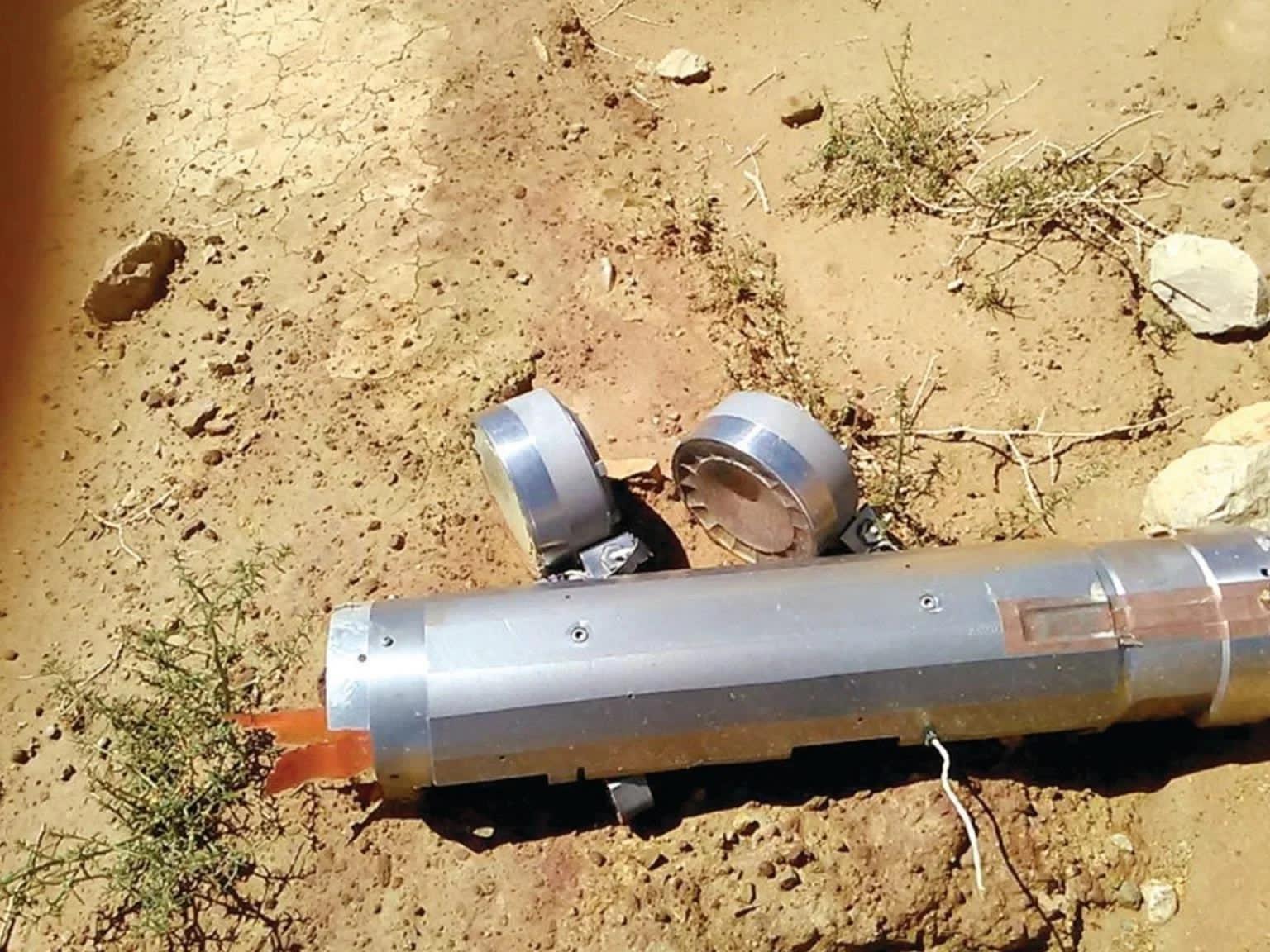 Sana'a (Debriefer) - The Houthi group on Friday accused the Saudi-led coalition of rejecting the entry of devices needed to detect and remove explosives and remnants of cluster bombs, with such ammos increasingly leaving civilian victims.
The Arab coalition disallowed access of bomb detection and demining equipment to Yemen, the Houthi-run demining center said in an official statement, despite the wide spread of cluster bombs dropped by the coalition aircraft across Yemen.
Denied access to these devices hindered the center's efforts to intervene and respond, amid limited resources and broad pollution and unexploded ammunitions left by cluster bombs, it added.
While the civilian victims are in the rise, the coalition persistently uses internationally-banned cluster bombs in its air raids, the last of which was in this May, the Sana'a-based center said.
"Yemen is placed second behind Laos Republic in terms of pollution left by cluster bombs and war waste," it claimed, calling on all groups concerned to pressure the coalition into allowing access to the devices needed for the center's work.
The statement also called on the UN humanitarian coordinator in Yemen and UN agencies to support victims and affected communities and to help build the center's capacities in this regard.
The UN and the Arab coalition are responsible for the growing increase in civilian victims due to unavailability of equipment needed to solve this problem, the center warned.