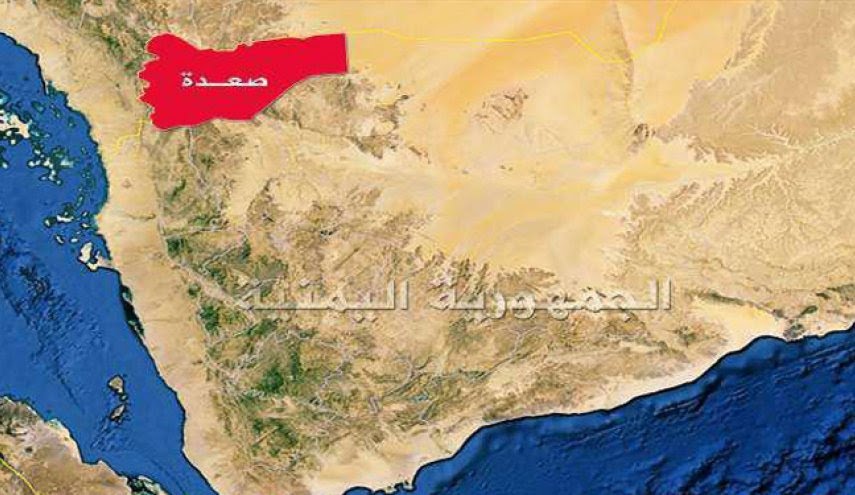 Sa'ada (Debriefer) - One civilian has been killed and three others injured by Saudi shelling on the Yemeni northern governorate of Sa'ada, the Houthi group said Thursday.
The Saudi bombardment targeted the bordering district of Munabih, the Sana'a-based Saba reported.
The Saudi artillery shelled Al Sheikh area in Munabih, one of Sa'ada districts, the news agency quoted a security source as saying.
On immediate statement has been released by the Arab coalition or Saudi authorities on the Houthi claims.
The Saudi troops re-bombed al-Raqu area in the same district, leaving one civilian with serious wounds, according to Saba sources.