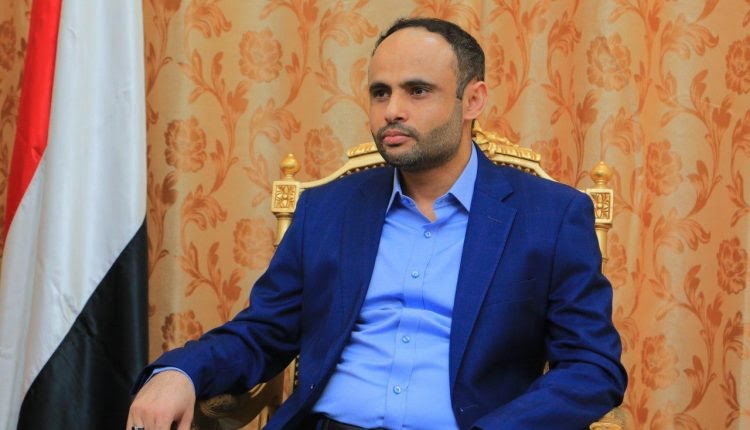 SANAA (Debriefer)--The Houthi supreme political council extended the term of its president Mahdi Al-Mashat for a third time at a meeting on Saturday in the capital Sanaa.

In April 2018, Al-Mashat succeeded Saleh Al-Samad who had been killed in a drone strike by the Saudi-led coalition in the western province of Hudaydah.

The council was formed by the Iran-allied Houthi group and its ally, the General People's Congress of the late president Ali AbdullahSaleh, in 2016 following the Houthi takeover of the capital Sanaa.