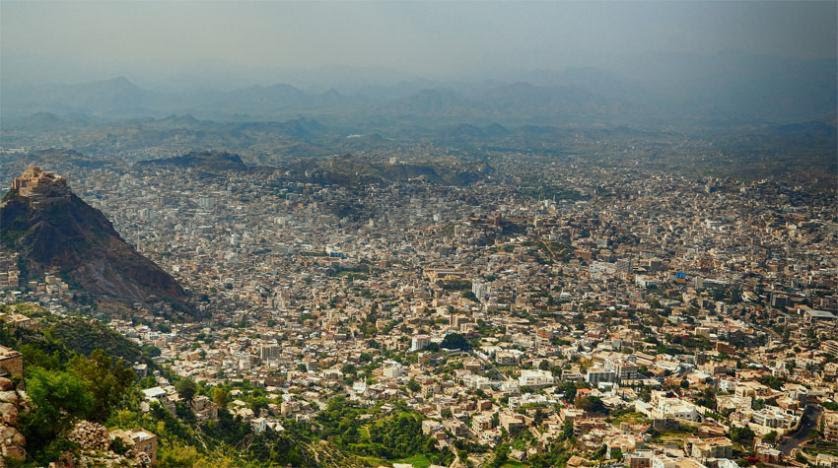 TAIZ (Debriefer)--At least 11 Houthi fighters were killed while they were attempting to infiltrate into positions of the government forces at the air defence camp northwest of Yemen's southwestern province of Taiz on Wednesday.

A statement by the Taiz army command said clashes erupted between the government forces and Houthi fighters in which various weapons were used.

Other Houthis ran away, it said.

Taiz has been divided between the internationally recognised government and the Iran-allied Houthi group.

The group has been imposing a tight blockade on Taiz city for six years.

In the past 48 hours, it has launched rocket shelling on several neighbourhoods, but there have been no reports of casualties or damage.