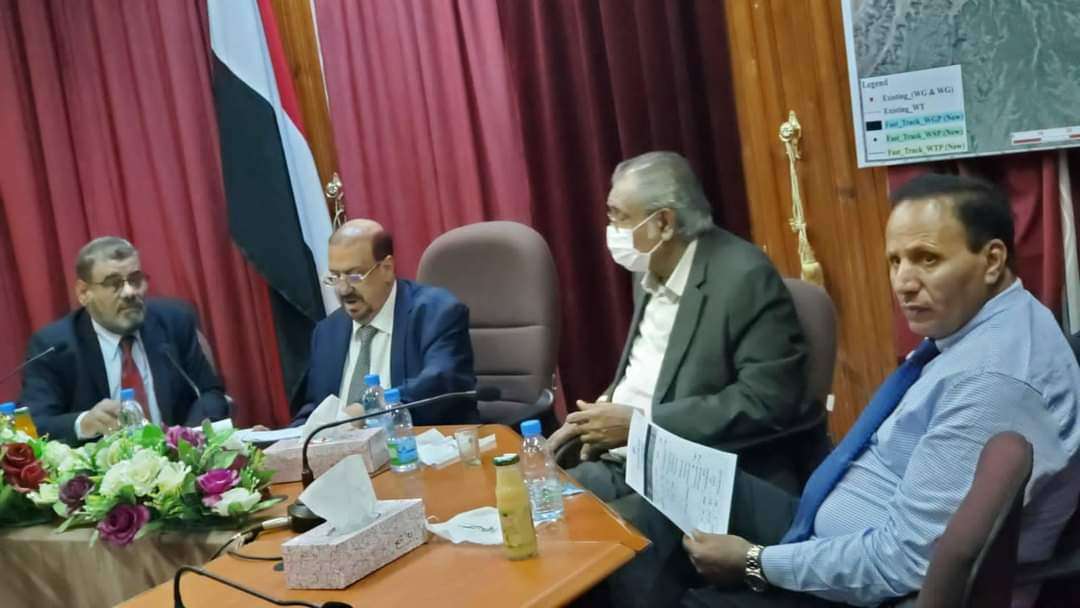 HADHRAMAUT (Debriefer)--The presidency of Yemen's Parliament on Wednesday resumed its activities in Seiyun city in the eastern province of Hadhramaut.

Its Secretariat General held its first meeting in the city, and in the next weeks, it will make all arrangements and create a good atmosphere for the convening of Parliament, the state Saba news agency said.

It called on the international community and international organisations to take a clear position towards Houthi practices against the Yemeni people, including prolonging the war.
Its members led by the Speaker Sultan Al-Barakani arrived in Seiyun on Tuesday amid growing tensions between the internationally recognised government and the UAE-backed southern transitional council, STC.

More recently, STC leaders said they would not allow Parliament to convene in the city.

The head of the council's assembly Ahmed bin Breik called the government and Parliament as traitors and threatened to shake the ground under their feet.

"No to convening in the south. You and your legitimacy go to he'll," he wrote on Twitter.
The council took over the interim capital Aden in 2019 after battles with the government forces. Later the two sides signed the Riyadh agreement under which they formed a power-sharing government in December 2020.