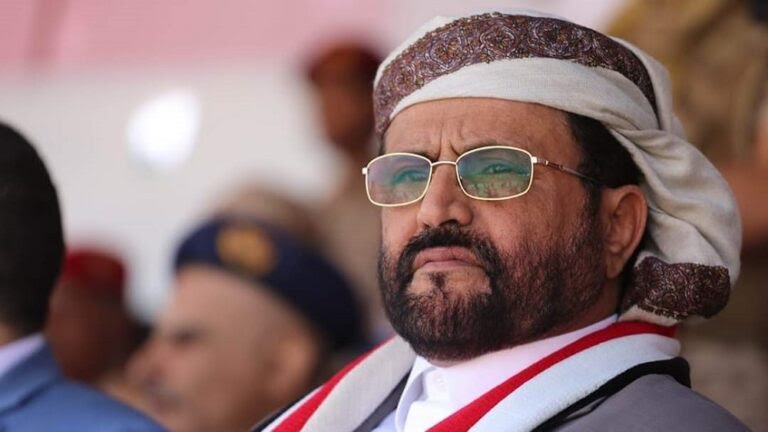 Marib (Debriefer) - Lebanese fighters have been killed as fighting with Houthi forces in Marib, governor of the Yemeni northeastern city said Friday.
Lebanese, Syrian, Iranian and Iraqi experts and personnel participate in combats, either at direct confrontations or by logistic support, Sultan al-Arada added in a television interview.
Asked how these military men entered Yemen where the Arab coalition has control over land crossings, seaports and airports, Governor Arada denied knowledge and said "this question should be asked to coalition officials."
The Houthi "gathered energies and resources throughout last year to take control of Marib, but these attempts gravely failed and Houthi and Iranian ambitions were broken by Marib rock and its men's steadfastness.
"We're now in defense position for many reasons. First, war has its ups and downs. Second, the Houthis gathered all their resources and the support they receive from Iran, in addition to the instability suffered by the government.
"However, we promise everyone that the Houthi will vanish, and his project will certainly collapse."
Many tribes from Yemeni southern and northern provinces sent their men to help defend Marib that resisted thanks to their participation, Marib governor added.
However, Arada criticized the "obviously deficient role played by media supporting the legitimate government, as it falls short of target needed to unveil Houthi crimes and false allegations."