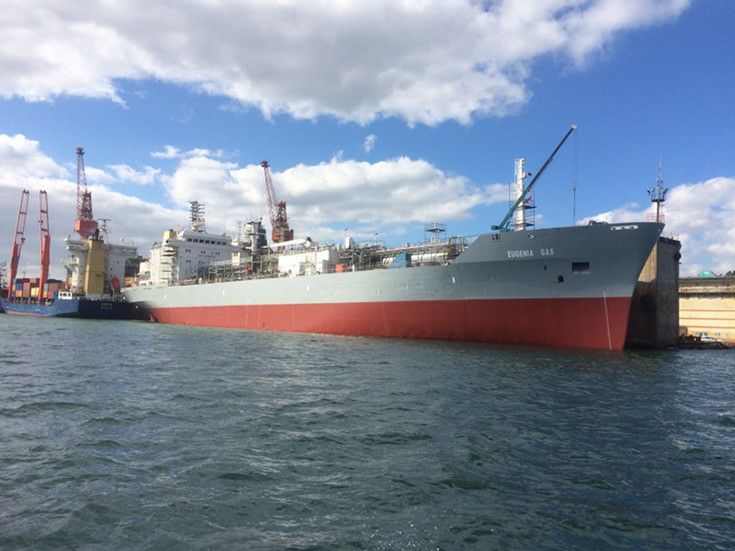 Sana'a (Debriefer) The Yemeni western seaport of Hodeida on Wednesday received a tanker that was detained by the Saudi-led coalition for many months with gas onboard, spokesman for the Sana'a-based Yemeni Petroleum Company (YPC) said.
The tanker Rajinan brought 8,868 metric tons of imported gas to the Red Sea port, Ali Maisar added.
The Arab coalition detained the tanker nearly 100 days, he claimed in remarks carried by the Houthi-run Saba.
Another tanker, along with its cargo of 8,437 metric tons of cocking gas, has been held by the coalition in the sea since 12 July, the Houthi official said.
The Houthi group accuses the Arab coalition and Yemeni government of detaining gas and oil tankers and denying them access to Hodeida port.
To allow the ships access, the government asks for all the fees received from them to be deposited into a special account and be used to pay civil servant salaries across Yemen.