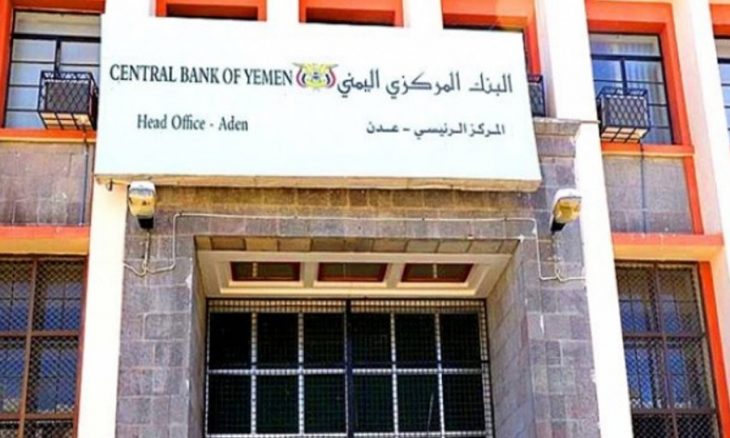 ADEN (Debriefer)--The Central Bank of Yemen said on Thursday it was resuming procedures for financing the import of basic commodities.

The move comes within efforts to address a deepening economic crisis and record depreciation of the national currency.

The rial is now trading at more than 1,200 per US dollar in regions controlled by theinternationally recognised government, down from 250 before the war broke out in late 2014.

In a statement, the Bank called on all commercial banks that have requested to import commodities to come to its headquarters in the interim capital Aden and finalise arrangements, assuring to supply them with foreign currency from a Saudi grant.

Saudi Arabia leads a military coalition which has been fighting in Yemen since 2015. It has deposited around $2 billion into the Bank to finance the import of basic goods and fuels.