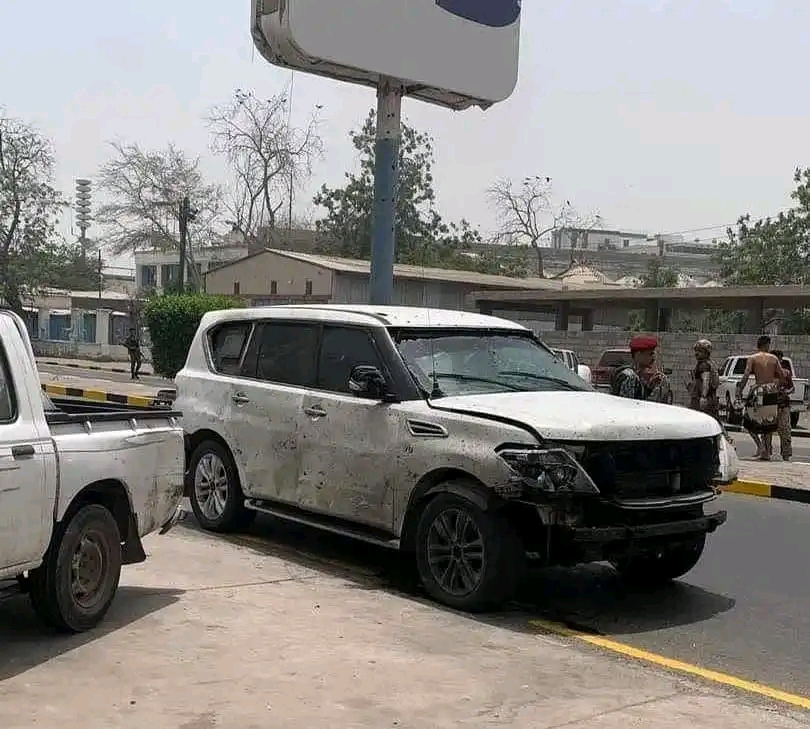 Aden (Debriefer) Operation officer of the Yemeni national army's fourth military region on Sunday escaped an attempted assassination in the interim capital.
A booby-trapped car targeted the convoy of General Saleh al-Tharhani in Moalla district, Yemeni sources said.
The military leader escaped the fail attempt, the sources added, as no casualties were reported from the general's guards or civilians.
While the attack had terrorist groups' print, no party has immediately claimed responsibility, with the official government accusing the Houthi group.
This is the second terrorist operation targeting a government military officer in Aden within the last two months.
On 23 March, Anad axis commander, General Thabit Jawas, was assassinated along with a number of his guards when his car was attacked by a bomb-laden car in the Yemeni interim capital of Aden.