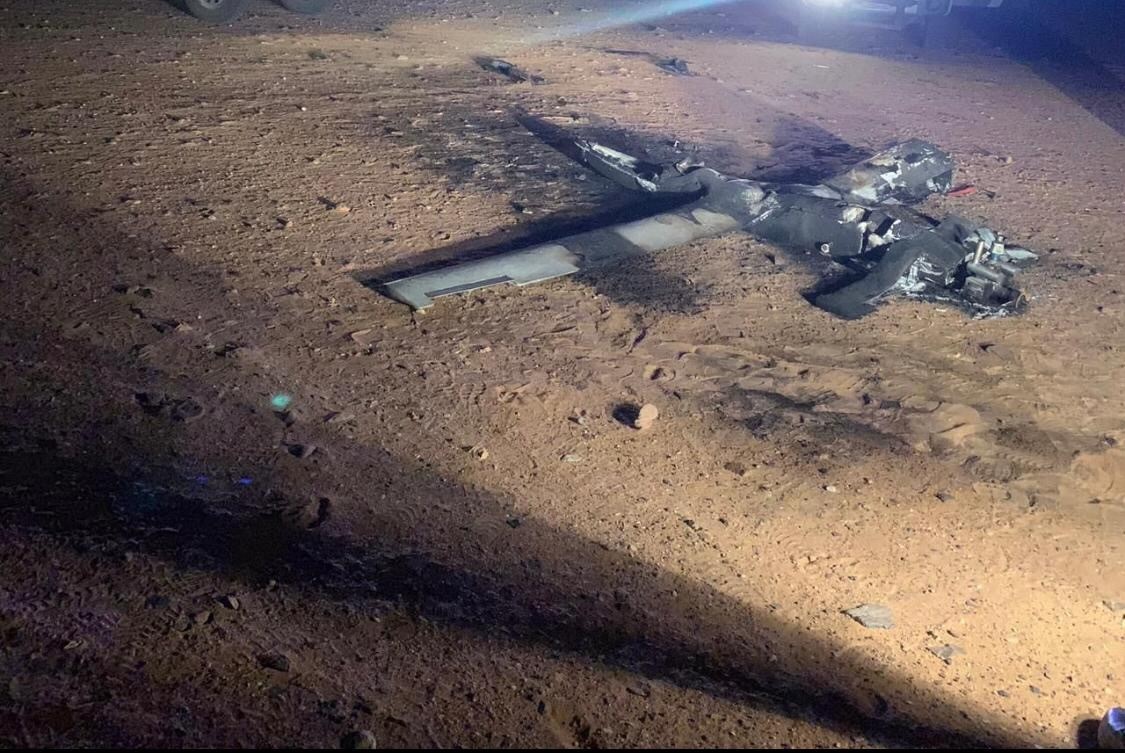 Marib (Debriefer) Three Yemeni civilians have been injured in an attack with a bomb-laden drone on the northeastern governorate of Marib, Yemeni sources said Sunday, with fingers pointed at the Houthi group.
The Houthi group attacked a private house in Raghwan district, west Marib, with a drone leavening three civilian casualties including a child, the sources added.
The Houthi unmanned aerial vehicle targeted the house of Hassan Mohamed Sha'afan to the west of Raghwan district, according to the sources.
The attack comes as the war-torn country is seeing a humanitarian truce declared by the UN on 2 April.
The two-month truce has been breached since its start, with the official government and the Houthi group trading blames.