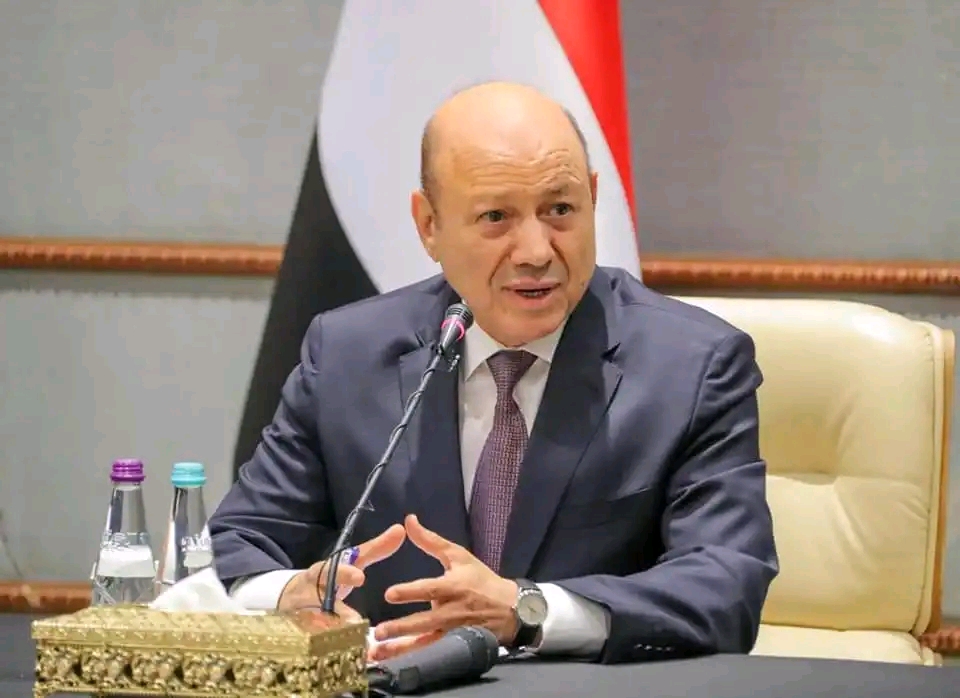 Aden (Debriefer) President of the Yemeni Leadership Council (LC) on Saturday sent a letter congratulating Sheikh Mohamed Bin Zayed (MBZ) for being elected as a new president of the United Arab Emirates.
In the name of all the LC members, President Rashad al-Alimi expressed "warmest congratulations to MBZ for gaining the Emirati people's trust."
He wished him more prosperity on the path of his ancestors, Sheikh Khalifa Bin Zayed and Sheikh Zayed Bin Sultan.
The Yemeni leader hailed the openhanded support provided by the UAE to the Yemeni leadership and government through the Arab coalition.
The Yemeni LC and people are confident that bilateral relations would see further fruitful cooperation between the two brother countries, according to the letter.