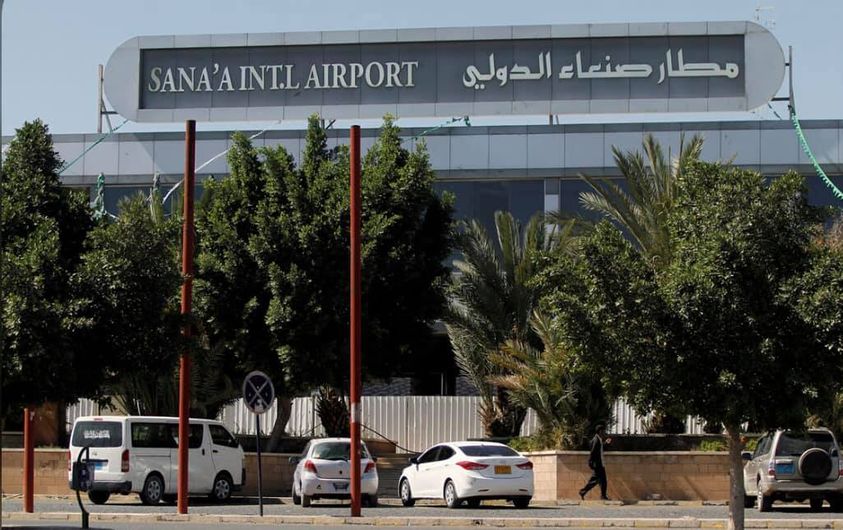 Sana'a (Debriefer) The first commercial flight left the Houthi-held Sana'a international airport to Amman on Monday, after six years.
A civil Yemenia plane departed Sana'a airport airlifting 137 passengers, mostly for medication purposes in Jordan, deputy of the Sana'a-based civil aviation and metrology said.
This first flight is operated in accordance with the humanitarian truce announced by the UN on 2 April, Ried Jabal added at press conference.
The Houthi official called on the UN to continue operation of commercial flights to compensate for the flights stalled in the first month of the two-month truce, according to the Sana'a-based Saba.
On Thursday, the Yemeni official government approved the operation of commercial flights from Sana'a airport for travellers with Houthi-issued passports.
The first flight was scheduled, under the truce, for 24 April, but the Yemeni government refused the travel of passengers with Houthi-issued documents.