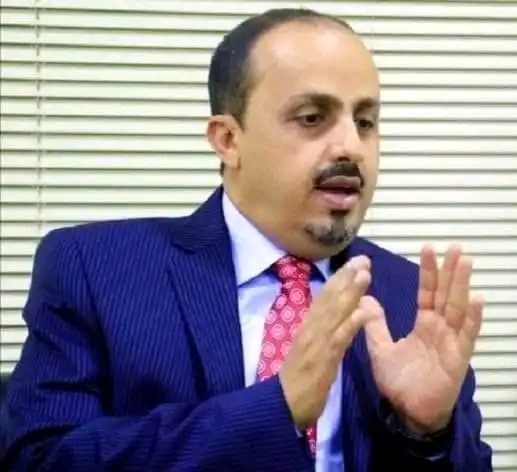 Aden (Debriefer) The Houthi group is involved in terrorist acts seen by Aden, the Yemeni information minister tweeted on Sunday, citing the assassination attempt that targeted a military official in the interim capital.
Operation officer of the Yemeni national army's fourth military region, General Saleh al-Tharhani, on Sunday escaped an attempted assassination in Moalla, a district in Aden, where a booby-trapped targeted his convoy.
"This terrorist attack proves anew that there is coordination between the Houthi militias and terrorist groups, like Daesh and Qaeda," Moammar al-Eryani added.
Such terrorist acts are designed to create chaos and panic, to depict freed provinces as unsafe areas in hope that Yemen's Leadership Council and government would leave the interim capital, and to confuse the political change witnessed by the country, the minister said.
"These terrorist acts won't stop Yemen's political change or hamper the State and government from doing their tasks from Aden to correct the political, economic, security and military situations," Eryani added.
The Yemeni minister called on the international community, the UN and its special envoy to exert actual pressures on the Houthi group to respect the truce deal and to stop its terrorist acts.