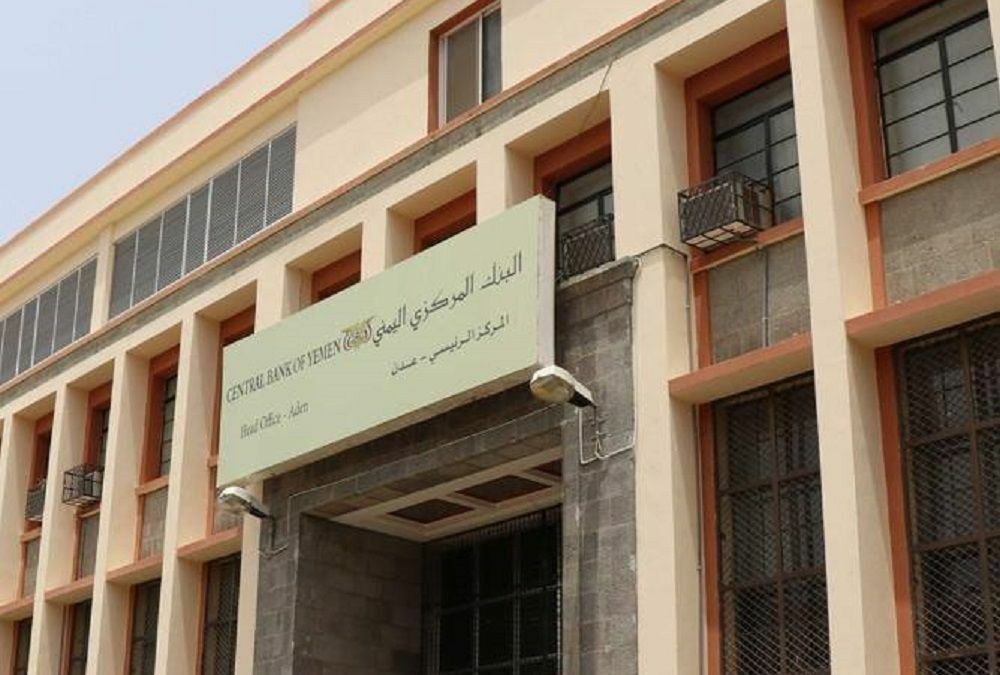 ADEN (Debriefer)--The Central Bank of Yemen has banned eight of the largest exchange firms in the country within measures it is taking to address the crash of the national currency.

One US dollar is buying 1,380 rials in the regions controlled by the internationally recognised government, Up from 215 when the war broke out in late 2014.

The bank issued a circular on Monday ordering not to deal with the firms of Al-Najm, Al-Emtiyaz, Al-Akwa,'a, Al-Hitar, Mal Express, the Yapani and Yemen Express and unlicensed exchangers.

It is cracking down on exchangers involved in currency speculation deepening economic woes of the war-torn country.

In recent days, it issued new regulations, including connecting the exchangers to its system and launching a unified remittance network under its direct supervision.

It warned violators will be severely punished, including that their business licences will not be renewed.

The financial sector has been divided since the government relocated the headquarters of the bank from Sanaa which is controlled by the Iran-allied Houthi group into Aden.